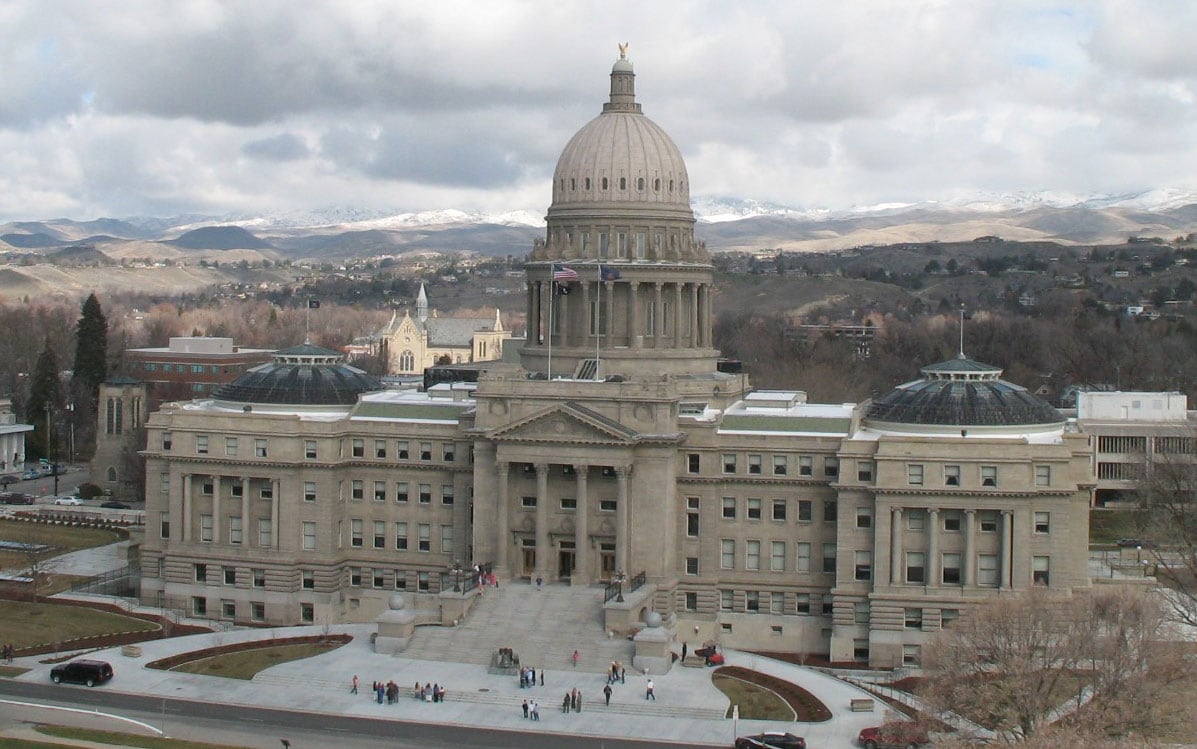 A similar bill failed to pass in 2011, but the updated legislation went before lawmakers on Monday. (Photo credit: Idaho.gov)

A bill introduced to Idaho lawmakers would allow certain individuals to carry concealed handguns on public college and university property. The proposed legislation, also known as Safer Environment for College and University Residents and Employees (SECURE) was introduced by Sen. Curt McKenzie and was voted on by the Idaho Senate State Affairs Committee on Monday.

“The people have the right to keep and bear arms, which is a fundamental right we put in our Constitution,” McKenzie said.

“When someone’s leaving a class at night and going across a dark, empty parking lot, they should be able to protect themselves,” McKenzie told reporters. “We should not take that ability away from them.”

But Senate Bill 1254 wouldn’t allow just anyone to carry firearms anywhere on campus. Those wishing to carry firearms must either be retired law enforcement or possess a valid enhanced Idaho concealed carry permit, which was created in February of last year.

Former law enforcement must have retired in good standing, been employed as an officer for at least 15 years and completed concealed carry training within the last 12 months, among other things

Enhanced permit holders must be 21 years of age or older and be an Idaho resident for at least six months. Applicants must also pass both a criminal background and mental health check and complete a qualifying handgun course, which includes a live fire test of at least 98 rounds

The bill would still prohibit firearms in student dorms and other housing, as well as facilities which seat more than 1,000 people, such as stadiums and concert halls. There are still some questionable places where it’s unknown if guns will be allowed if the bill passes, such as fraternity and sorority houses, which are often located on campus but are privately owned. 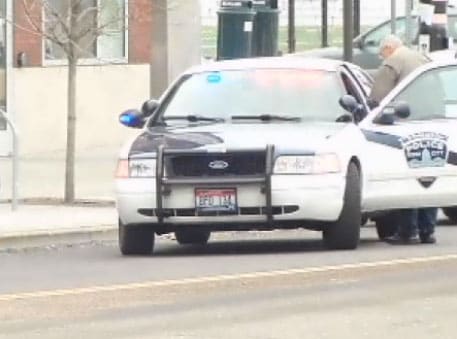 If the bill passes, retired law enforcement will be among those eligible to apply for campus carry. (Photo credit: KBOI)

Similar legislation was proposed back in 2011, but although it sailed through the House, it failed in the Senate. However, the current version is a bit stricter, requiring the enhanced permit which the previous legislation lacked. In addition, the current bill has harsher consequences for offenses like possessing a gun while under the influence of alcohol or drugs, which could result in the person’s concealed carry license being revoked for three years.

“What we try to do is to make a bill that is fairly restrictive on who can carry on campus but also gives people an opportunity to be able to protect themselves,” McKenzie said.

Nonetheless, there are still some who oppose the idea of allowing guns on campus.

“My inclination is that this is not the safe thing to do,” said state Sen. Michelle Stennett, who fears that the proposed legislation could end in standoffs between unarmed campus security guards and armed students.

Unfortunately, Sen. Bart Davis experienced a similar tragedy when his son, Cameron, was shot and killed at an off-campus party in 2003.

Davis opposed the legislation in 2011 and so far has no comment on the current bill.

“This is not a bill I want to have much comment on. This isn’t my bill. This is someone else’s bill,” he said.

But those who support the proposal feel that the tougher penalties would defer students from mixing guns and alcohol. In addition, supporters like Rep. Judy Boyle think that allowing students and staff to carry guns would be a sort of deterrent for gunmen looking to cause harm on campus as well.

“Shooters are cowards and bullies,” Boyle said. “If they think there is a chance someone has a gun, they won’t act.”