Fugitives flee in canoe, cops catch them in motorboat 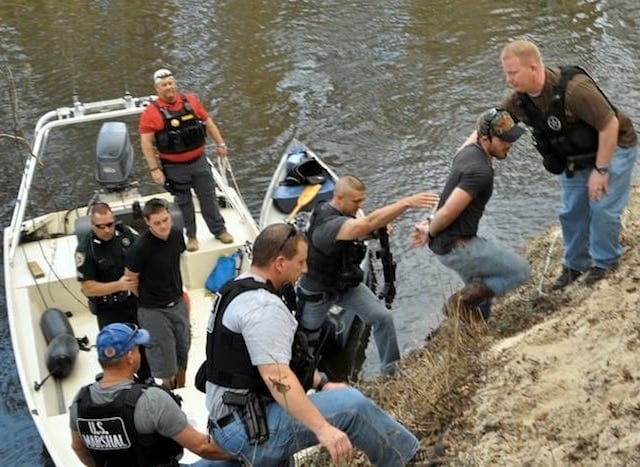 Madison county deputies captured Eure and Bryant, who were wanted for armed burglary and battery by strangulation, respectively.

Florida police captured two fleeing fugitives Monday as they tried paddling away in a canoe.

The canoe pursuit started when 23-year-old Garrett Eure, who was wanted for armed burglary, and 23-year-old Jessie Bryant, who was wanted for battery by strangulation, caught wind the cops had discovered where they were hiding out. The two suspects left their Lee house and took to canoeing down the Withlacoochee River. But the crooks could only elude the authorities for so long. Five hours and nine miles of river later, the fugitives were arrested, The Gainesville Sun reports.

Madison County deputies used K9s to track Eure and Bryant to the river, where they boarded a motorboat and pursued them. When deputies finally caught up, they discovered a cooler and several backpacks in the canoe.

Eure and Bryant were arrested and returned to custody. 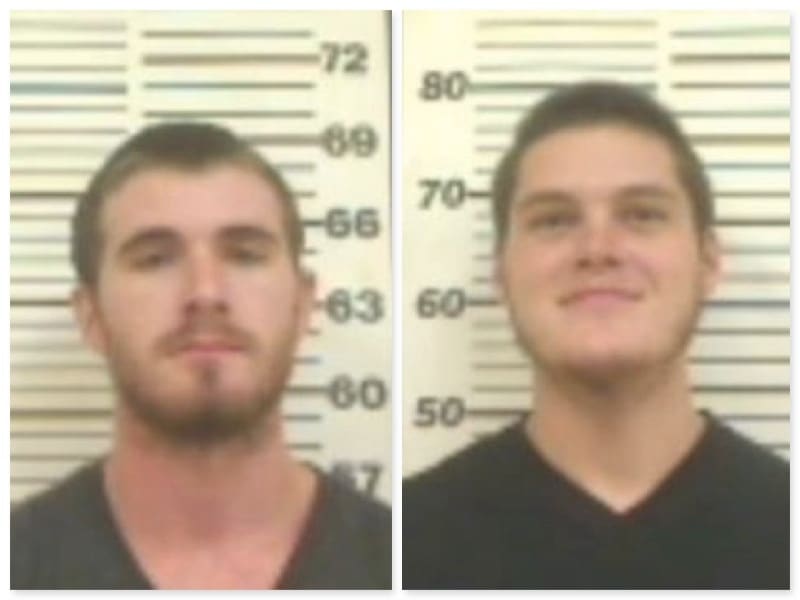 Garret Eure, left, and Jessie Bryant were captured by police after they tried fleeing down river in a canoe.