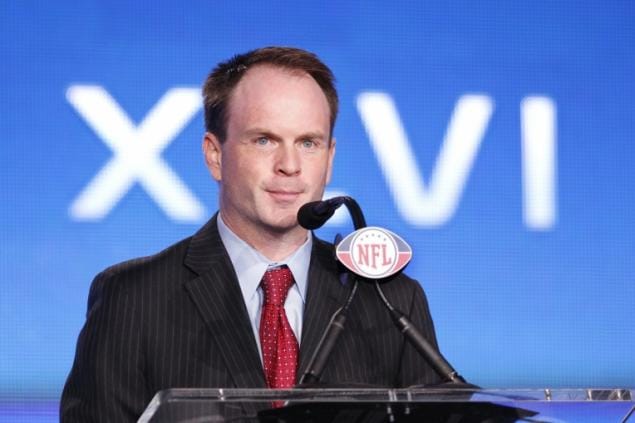 Two months ago, Georgia-based firearms company Daniel Defense made headlines when the NFL rejected their conservative commercial for the upcoming Super Bowl. Well, this week the NFL responded to that controversy publicly, saying the whole thing is made up.

McCarthy says the league had no knowledge of the spot and does not sell advertising for games, including the Super Bowl.

The network broadcasting the game, which is in line with Daniel Defense’s claim, handles all sales. This year’s bowl network, Fox Sports, never received the spot according to the representative. That the spot was not submitted properly.

However, he conceded that even if it had been, Fox Sports would have rejected it anyway due to not meeting requirements. 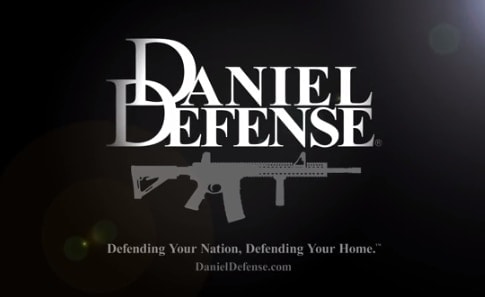 It was only in the closing seconds of the proposed Daniel Defense ad that featured a firearm, albeit a simple silhouette of a firearm.

The saga of Daniel Defense’s banned commercial starts back in September of last year. It was then that the company announced on the company’s Facebook page that it was filming a new commercial in Wilmington, North Carolina. The company seemed pleased with the progress of the commercial, designed to be able to run on any channel.

Then, two months later news broke from Daniel Defense that the NFL had rejected the new commercial.  The Fox affiliates did this by explaining, “Unfortunately, we cannot accept your commercial in football/Super Bowl spots due to the rules the NFL itself has set into place for your company’s category.”

The NFL has numerous categories of prohibited products that it will not allow networks to advertise during its games. These range from flavored malt beverages (unflavored is fine) to tobacco products to firearms.

The commercial that Daniel Defense, which does operate a storefront, submitted to Fox Channel WJCL in Savannah as well as outlets in Houston and other stations, did not mention firearms, ammunition or weapons other than an image at the end of the spot that showed one of the manufacturer’s DDM4 model AR-15 style rifles in profile.

Even after dropping the image, Daniel Defense advised that the Fox affiliates still rejected the spot, citing the NFL policy.

This did not stop the company from posting the ad on YouTube and garnering much publicity from the ban, regardless of whether the denial came from a local affiliate, Fox Sports, or the NFL proper.

Rather than have to pay up to $4 million in advertising space to run the spot in the Super Bowl, the company was able to market it for free through social media. Today there are over 40 YouTube videos online that reference the Daniel Defense NFL ad saga, with nearly 3 million combined views.

As Yahoo Sports columnist Jay Busbee notes, “Of course, getting ads ‘banned’ is a badge of honor; the message gets out at a fraction of the cost of actual airtime. GoDaddy built an entire industry on this practice with its allegedly-too-hot-for-the-NFL campaigns.”

Notably, during the 2013 Super Bowl the NFL allowed a paid spot from Mayor Michael Bloomberg’s pro-gun control organization Mayors Against Illegal Guns to air. Though, the same Super Bowl carried a commercial from Daniel Defense in the Georgia area as well.

But this year, DD isn’t going to be there.

Neither Daniel Defense, nor WJCL Fox Savannah responded to requests for comments.