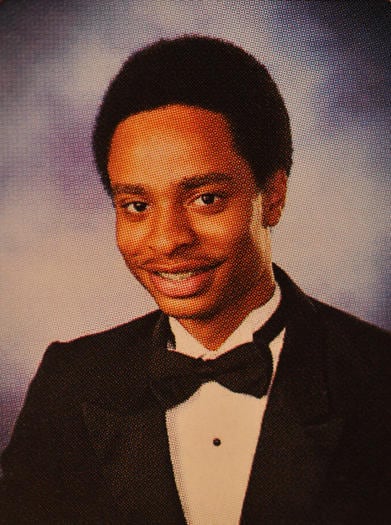 In the days since the tragic shooting at the mall in Columbia, Maryland, authorities are not finding any glaring red flags in Darion Marcus Aguilar’s behavior leading up to the incident.

What is known so far on this developing story is that Aguilar, 19, traveled to the mall via taxi on the morning of Saturday, Jan. 25. Concealed in his backpack was a shotgun, shells, and at least two improvised explosive devices.

After quietly sitting at the mall’s carousel and food court for about an hour, he went to the venue’s skate apparel shop. There, he went into a dressing room and emerged with his shotgun.

It was then that Brianna Benlolo, 21, and Tyler Jonson, 25, store employees with no known link to the shooter, were killed by six to eight rounds from Aguilar’s shotgun.

Police arrived just two minutes after the first shots rang out, but by that time, it had already ended. The shooter had turned the weapon on himself, committing suicide on site. The explosive devices were not used and he still had unexpended ammunition.

The background on this incident is puzzling.

Aguilar did not come from a family with a particular interest in firearms. Like Karl Pierson, the man involved in the shooting at Arapahoe High School last month, Aguilar legally purchased a shotgun in the weeks prior to the shooting.

Aguilar’s weapon was a common Mossberg, model 500, pump-action shotgun. Bought legally at a licensed gun store in nearby Rockville, Maryland, six weeks before the shooting, the shop owners received no indication that the teen would go on to use the shotgun for murder.

Store owners told WUSA9 how shocked they were when they found out what had happened.  In fact, they thought the young man was so mild-mannered and polite that the only way the gun could have been used in a shooting was if someone had forcibly taken it from him.

“It never settled in to me that I would be selling the gun to someone who would commit a crime,” said Dan Mullen, owner of the Rockville gun shop.

“I feel horrible for the two people. I wish I could have gone back that day and really dug in,” Mullen added. 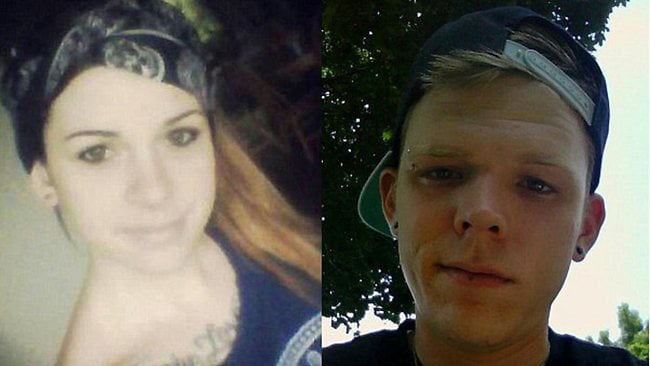 Aguilar is remembered by his friends and family as a quiet man, who enjoyed skateboarding and vegan cuisine. He had no prior criminal history or background.

The teen was living in a rental home with his mother who was called a nice neighbor and good mother by those who knew her.

“Quiet, timid, but never shy. You know the kids in high school that are mad every day,” and he wasn’t one of them.

The families of the two victims have set up a memorial facebook page.