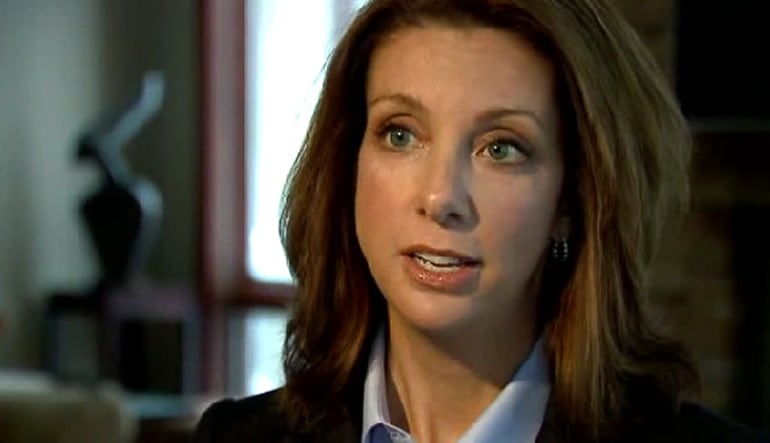 A pro-gun control group is calling out Facebook and Instagram for allowing members to post guns for sale, claiming this circumvents gun background checks and allows criminals to buy illegal weapons.

Moms Demand Action for Gun Sense in America, a non-profit group allied to Mayors Against Illegal Guns, is behind this campaign. The activist group asserts that Facebook and Instagram is allowing impromptu gun shows due to the practice of members occasionally posting firearms they have for sale or trade on the social media site.

Moms has launched an online crusade, largely through social media, to bring attention to what they feel is a way for criminals to get around mandatory background checks.

“It requires more information to open a Facebook account than it does to purchase a gun in a private sale on their platform.” she states.

On an online petition she states, “Although Congress failed to close the loophole that would require background checks on private sales initiated online, Facebook and Instagram can immediately take action to stop such sales from taking place on their platforms.”

Facebook, which also controls Instagram, contends that its policy on firearms is clear. The site does not run ads or sponsored stories for “firearms, ammunition, paintball guns, bb guns, fireworks, explosives, pepper spray, knives, Tasers or weapons of any kind, including those used for self-defense.” 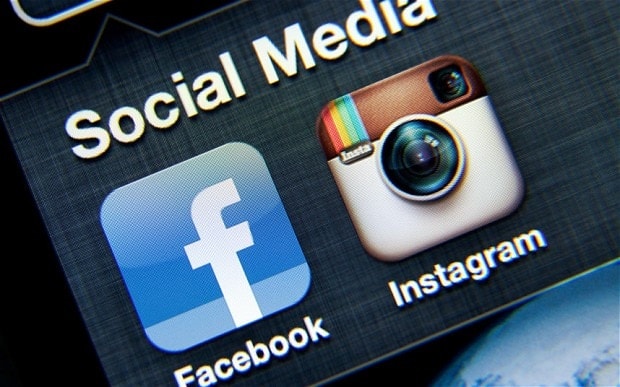 A link on their help community page elaborates on this.

With that being said, the social network does have hundreds of swap groups in which members buy, sell, and trade just about every legal item ranging from purses, to old tractors,  to, yes,  guns.

In a statement to Guns.com on the issue, a media representative speaking on behalf of both Facebook and Instagram would not comment on the Moms’ campaign. Instead, they reiterated that, “You can’t buy things on Instagram and Facebook, since we do not operate commerce platforms. We encourage people who come across any illegal activity to report it to us.”

UPDATED Jan. 31 at 4:36 p.m. eastern: In response to Facebook’s statement to Guns.com, Watts said, “That’s exactly what our campaign is doing — we are calling attention to how Facebook facilitates illegal gun sales.  Craigslist and Google + do not operate commerce platforms but they have policies in place that prohibit this kind of activity on their sites — we expect Facebook to adopt the same policy to make sure that dangerous people are not able to get guns via connections made on their network.”

The Moms Demand Action petition to Facebook currently has 2,700 signatures.