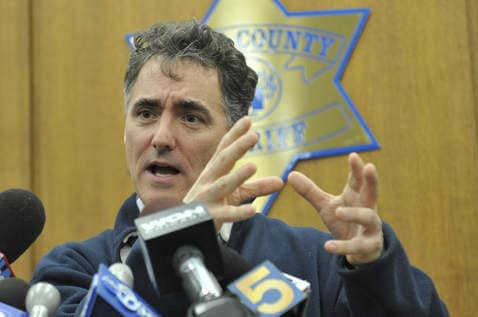 A little more than half a year after Illinois became the last state in the Union to adopt a concealed carry law, the first batch of residents are now one step closer to receiving their permits.

According to an article from the Chicago Sun-Times, less than one percent of the applications for the new concealed-carry permits have been challenged by local law enforcement agencies.

To look at the exact figures, of the 33,631 applications, just 236 have had objections filed against them.

About half of the objections filed so far have come from the Cook County Sheriff’s Office, which has submitted approximately 120 so far to the state board. However, they intend to object to as many as 360 in coming weeks, according to Frank Bilecki, a top aide to Sheriff Tom Dart.

Coincidentally Cook County, home to the metropolis of Chicago, also had the highest number of applicants, nearly 8,000. This is about one quarter of the total applications received statewide. The county has a dedicated staff of 25 employees working to clear the backlog of applications there.

One of those objections from Cook County was for an unnamed gang leader who has been arrested multiple times but not convicted. This individual, believed to be a high-ranking member of the Latin Kings, will still have one more opportunity to obtain a permit.

After the local agency checks are done, a newly appointed state permit licensing board will have 30 days to review the objections before making a final decision. This board, made up of three former FBI agents, a retired judge, two former prosecutors, and a psychiatry professor, will have the final say on whether a candidate will be granted a permit. 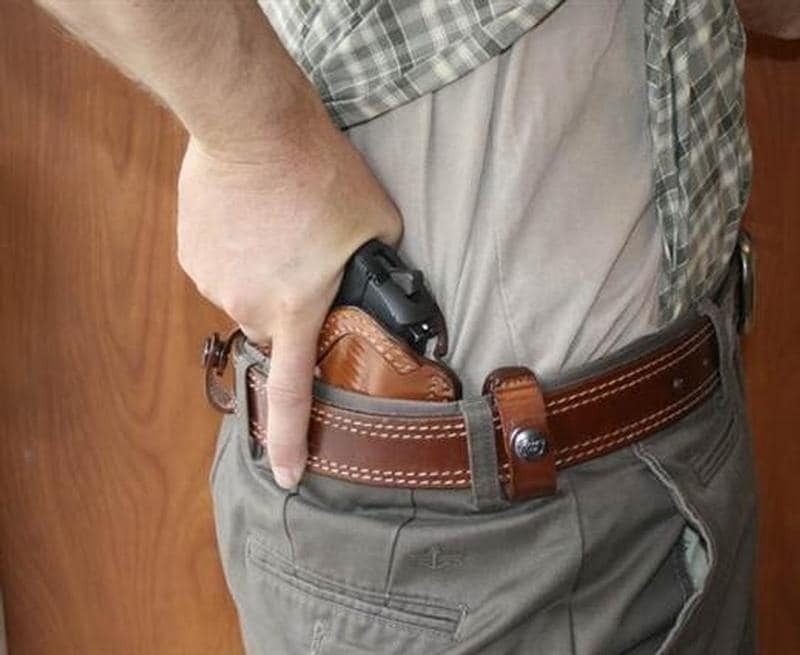 Seven months since the passing of the state’s CCW law, not a single permit has been issued yet.

The new board does not have a staff and is dependent on the Illinois State Police (ISP) to provide its files and resources.

Last summer, the ISP and state legislators estimated it would take as long as nine months before residents would be able to carry a concealed handgun legally in the state. That was seven months ago.

With the blessing of these 30,000 candidates, it is anticipated that the first legal, carry permit holders could be given their new credentials as early as spring.

The state has some of the harshest prerequisites for obtaining a permit but is nonetheless considered to be a ‘shall-issue’ state. These prerequisites include a $150 fee, a valid FOID card and 16-hours of training from an ISP-approved instructor.

The nine-month anniversary of the state’s concealed-carry bill becoming law would be April 9.