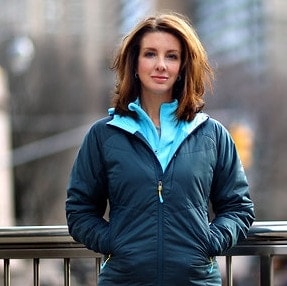 In a series of tweets, Shannon Watts, the founder of Moms Demand Action for Gun Sense in America, criticized the popular daytime television show ‘The View’ for allowing conservative pundit and pro-gun advocate Dana Loesch to guest host for a day.

“Disappointed @theviewtv having #DanaLoesch on,” wrote Watts on Friday, adding that she’d tune in to watch the show’s rival ‘The Talk’ on CBS.

Watts also insinuated that Loesch was being paid by Magpul to oppose the recently passed Colorado law banning magazines that hold more than 15 rounds of ammunition and accused her of promoting “lies about guns” and spreading “gun lobby propaganda.”

Well, it didn’t take long before the tweets went viral prompting Loesch to respond via Twitter.

“You can counter the bullies angry at me because I believe in gun safety and 2A, #IStandWith Dana #DanaLoesch” wrote Loesch on Friday, who followed it up by rejecting the claim that she received money from Magpul.

“Still waiting for MomsDemand women to substantiate their claims that I am paid by Magpul thus responsible for Sandy Hook,” she stated.

On Monday, Loesch appeared on ‘The View’ as guest host and surprisingly did not delve into her disagreement with Watts. Though, she did briefly mention her stance on one’s Constitutional right to keep and bear arms.

“I’m staunchly for the Second Amendment as it is,” she told Barbra Walters and company from her seat at the center of the desk.

Meanwhile, Watts on Monday wrote a guest column for Mediate in which she explained her beef with The View while also offering a condensed version of the piece for Guns.com 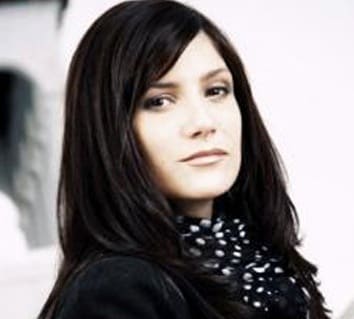 “The View has every right to choose Ms. Loesch as a host, but American moms have the right to ask the other co-hosts to challenge Ms. Loesch on her views that there should be less regulation of guns, not more,” said Watts in an email to Guns.com.

“As the granddaughter of two World War II veterans and avid hunters, I fully support the Second Amendment, and I know the majority of gun owners in America are responsible and law-abiding, Watts continued. “In fact, many of our mom members are gun owners. But with rights come responsibilities.

“For too long, the gun lobby has held sway over Congress and state legislatures, encouraging fewer and weaker gun laws. As a result, gun violence has become a national epidemic, claiming the lives of more than 30,000 Americans each year.”

“This public health crisis can be addressed and improved – without infringing on the Second Amendment – through common-sense solutions like stronger safe storage policies and background checks on private gun sales to keep guns out of the hands of criminals,” she went on.

“We can’t afford to indulge those who seek to further polarize the national discussion about guns. We need more Americans to use their voices and votes to stand up to people who stand in the way of reform,” she concluded.

Guns.com also reached out to Ms. Loesch for a statement. We are currently awaiting her response.