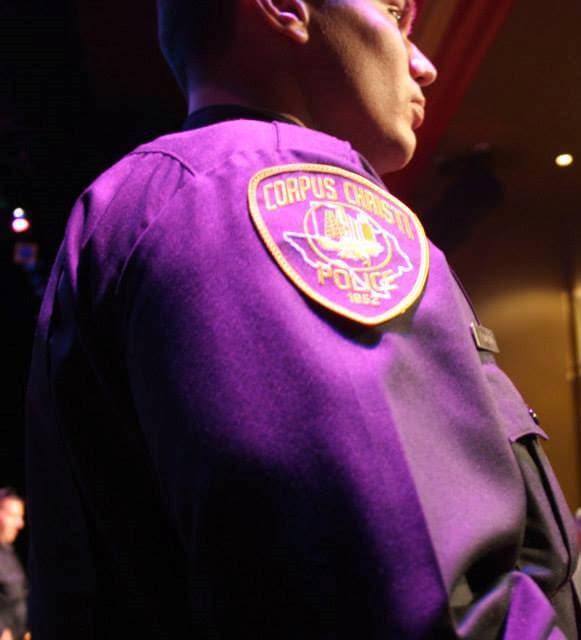 Each year across the United States nearly a quarter million guns are reported stolen. Last year, one Texas town accounted for more than its share: Corpus Christi.

A staggering 1,087 firearms were reported stolen in that Gulf Coast city, according to a report published by KiiiTV.

“I came home somewhere in the middle of December and the door was unlocked,” said Carla Avery, a local resident after her father’s guns were stolen from their apartment.

With respect to the firearms stolen in Corpus Christi, in more than 40 percent of these cases the owner could not provide the serial numbers to law enforcement to enter into the national database.

While serial numbers can be obtained from 4473 records if the guns were purchased through an FFL holder, if the gun was a private sale this information may be lost and the gun, even if recovered by police, may not be able to be reclaimed. 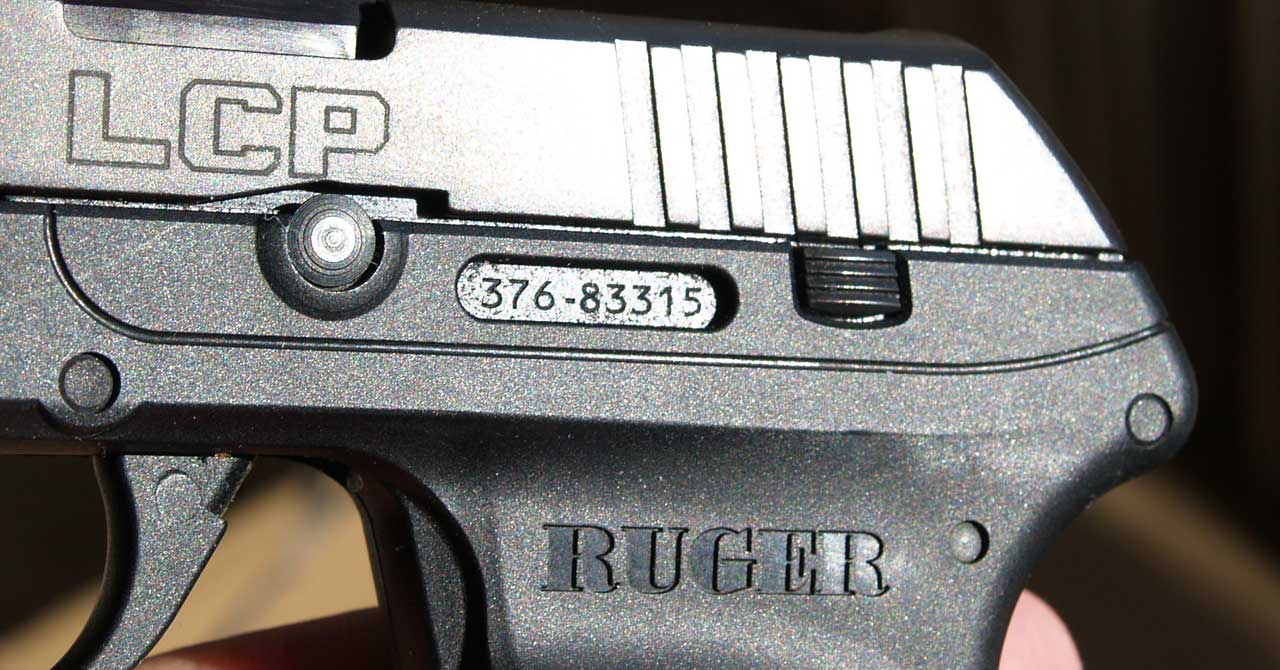 In nearly 40 percent of the guns reported stolen in the city, owners could not provide the serial numbers to the gun.

Police state that approximately 16 percent of the guns stolen last year in the city were taken out of vehicles.

According to statistics from the U.S. Department of Justice, an estimated average of 232,400 firearms are stolen nationwide each year.

This information is based on their annual National Crime Victimization Survey, which has been conducted since 1973. That same survey estimates that the average financial loss from each gun stolen is $400-$500.

Warren Breckenridge, an NRA certified firearms instructor who teaches in Texas as well as other Southeastern States, gave Guns.com some tips on securing firearms.

“What I tell people is to get not one, but two gun safes, then field-strip your firearms and store, say the frames, in one then the slides, barrels and magazines in the other. This means they have to penetrate both safes to get the first functional gun.”

“You’ll have a very frustrated crook, that’s for sure,” he added.

Besides using local law enforcement to help find lost guns, many former gun owners are turning to private online databases. This includes sites such as Hotgunz and Stolen Weapon.com.

On these websites gun owners who had their weapon turn up missing can add the serial numbers to the database, which can be compared by prospective gun buyers to check for positive matches.

The top visitor state at Hotgunz, according to their own statistics, is Texas, followed by Florida and California.