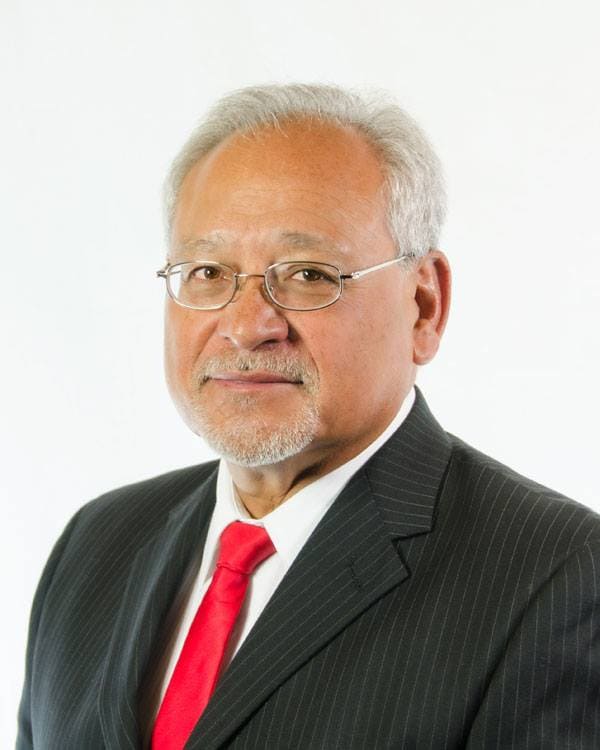 A five-member committee in Colorado’s State Senate quietly listened to dozens of witnesses Monday in weighing a new bill that would repeal the enhanced background check requirement for gun sales and transfers implemented last year.

At the end of the session, the committee narrowly voted to kill the bill.

Senate Bill 14-094 (pdf) called for the repeal of the enhanced background check requirement in the state and the fees charged by the Colorado Bureau of Investigation to pay for these checks.

Put into effect in 2013 by a Democratically controlled state legislature as part of a larger set of gun-control initiatives, the newly mandated background check process included private transactions between individuals. Before its enactment, only sales and transfers through a Federal Firearms Licensee (FFL) holder required a background check.

Last year Colorado saw the highest number of gun sales on record, nearly 400,000. Just 1.9 percent of these sales were denied by the CBI’s Insta-Check system. This new system comes at a cost of up to $10 per check.

“When people are bent on committing mayhem they’re going to do it, and the laws notwithstanding,” Rivera said to the Denver Post.

He called the background-check expansion onerous to the majority of the population and said Pueblo voters, “sent me here to deliver a message.”

Some, however, stand behind the increased checks.

“If only one person convicted of assault or domestic violence is prevented from getting a gun because of this law then our state is that much safer,” said Jennifer Hope, leader of the Colorado chapter of Moms Demand Action for Gun Sense in America.

Senate Bill 14-094 was killed in the Committee on State, Veteran, and Military Affairs by a 3-2 vote along party lines.

A host of other proposed bills that would modify last year’s anti-gun laws are still pending in the state legislature.