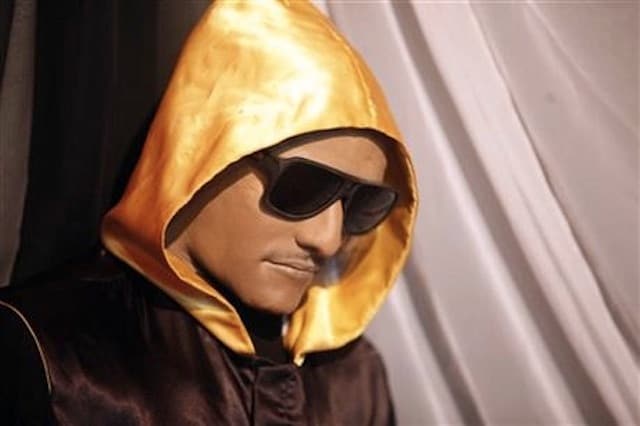 Christopher Rivera Amaro told his family that in the event of his death, he wanted to be remembered for his life in the ring.

A Puerto Rican boxer who was shot to death was posthumously posed standing in the ring Friday.

Boxer Christopher Rivera Amaro, 23, was fatally shot in Santurce Sunday January 26. Before he died, he told his family that if anything were to happen to him he wanted his funeral to be a remembrance to his life in the ring. The Marin funeral home fulfilled his wish, the Associated Press reports.

Adorned with boxing gloves, a yellow hood, and glasses, Amaro stood upright in a makeshift ring during his wake in San Juan. Family members came to mourn and took pictures with Amaro’s posed body. 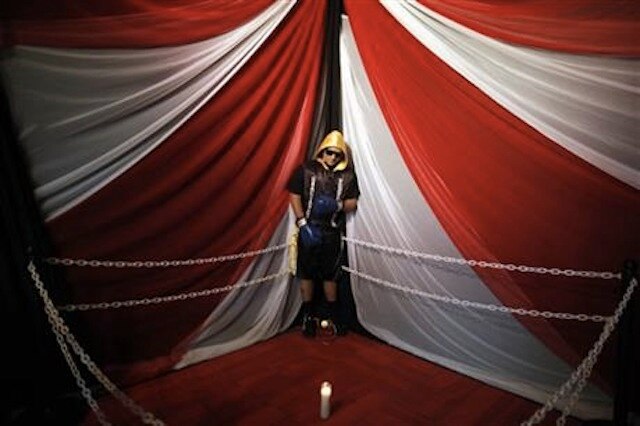 The makeshift ring took several hours to set up. 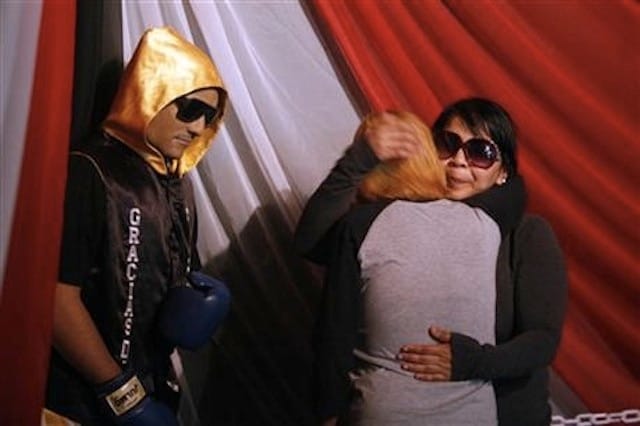 Family members grieved at the wake in San Juan. 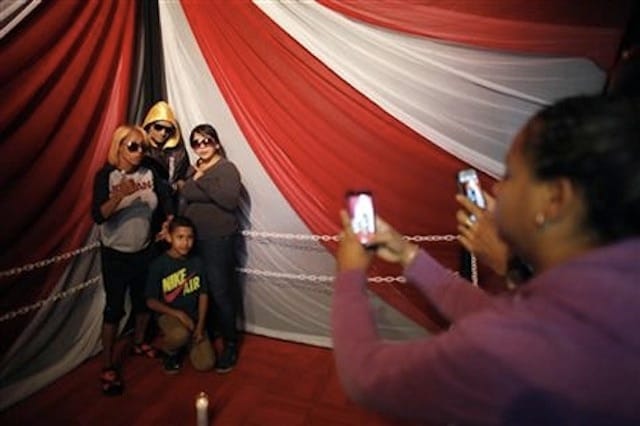 Some took photos to keep the memory of Amaro alive.