The U.S. Army with Lockheed Martin showed off their battlefield-ready, fully autonomous convoy during a demonstration at Fort Hood, Texas, earlier this month. 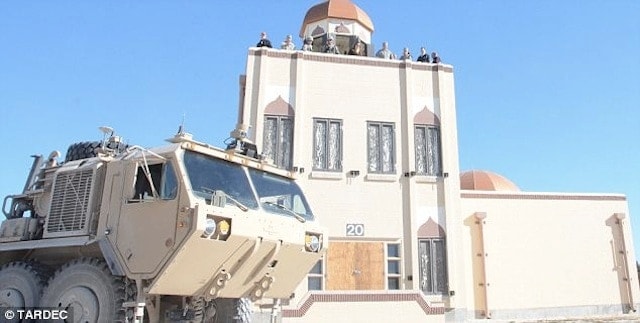 Onlookers watched from above as driverless convoy autonomously navigated an urban environment.

The comprehensive demonstration marked the completion of a joint venture between the U.S. Army Tank-Automotive Research, Development and Engineering Center (TARDEC) and Lockheed Martin to create driverless, tactical vehicles that can navigate obstacles in real time, Lockheed Martin reports.

According to David Simon, program manager for the Army and Marine Corps Autonomous Mobility Applique System (AMAS), the robotic vehicles operated just as they were intended to.

“The AMAS CAD (Capabilities Advancement Demonstration) hardware and software performed exactly as designed, and dealt successfully with all of the real-world obstacles that a real-world convoy would encounter,” Simon said.

The demonstration of the autonomous convoy comes just days after Gen. Robert Cone, head of the Training and Doctrine Command, proposed swapping out large numbers of soldiers with robotic platforms to create “a smaller, more lethal, deployable and agile force.” 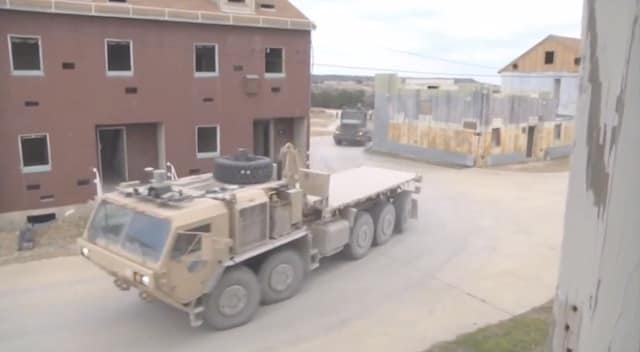 The complex hardware and software functioned exactly as it was expected to.

And TARDEC technical manager Bernard Theisen says these new vehicles are a step in the right direction.

“We are very pleased with the results of the demonstration, because it adds substantial weight to the Army’s determination to get robotic systems into the hands of the warfighter,” Theisen said.