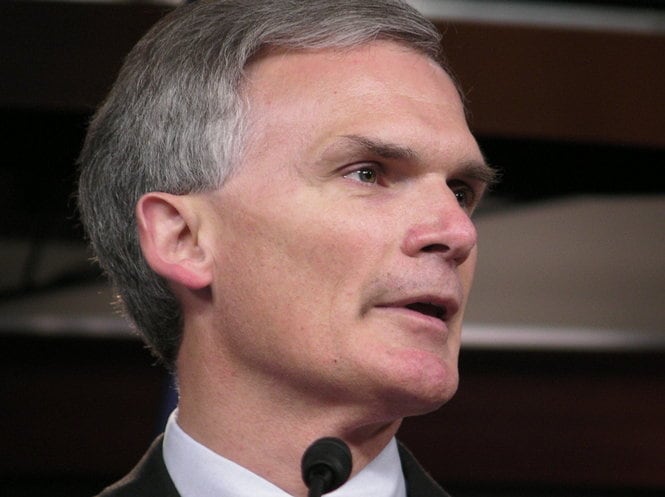 The SHARE Act, which would open more federal lands to hunting, protect the use of lead ammunition, and increase public shooting ranges, passed the House by a vote of 268-154 on Wednesday.

The bill, properly called H.R. 3590, but commonly referred to as the Sportsmen’s Heritage and Recreational Enhancement (SHARE) Act, is not just one bill but is instead a host of measures that would modify many of the current laws pertaining to federally-controlled land.

Arguing his bill in front of Congress, Rep. Bob Latta (R-OH) contended that, “HR 3590 is good for the sporting and conservation communities.”

The nation’s 13.7 million hunters spent $38.3 billion in 2011, helping to create 680,000 jobs. Hunters and sportsmen contribute another $1.6 billion annually to conservation through license and permitting fees and charitable donations. 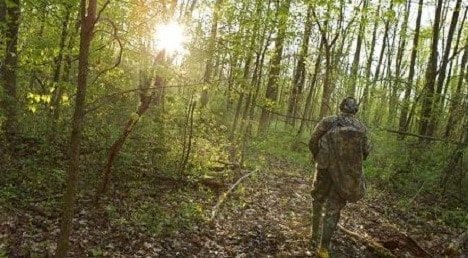 More of the public lands in the country could be opened to hunting and fishing if the SAFE Act passes.

The SHARE Act protects the use of lead shot, bullets, and fishing tackle on public lands. Although not currently banned, the issue of lead pollution has been cited by some in the conservation movement as a reason for dwindling populations of endangered animals.

The bill could see some public areas formerly closed to hunting and fishing opened. It directs both the U.S. Forest Service (USFS) and the Bureau of Land Management (BLM) managers to support and facilitate public use and access for hunting, fishing, and recreational shooting unless there are good reasons to close these areas.

A new Wildlife and Hunting Heritage Conservation Council Advisory Committee is outlined in the bill. Made up in part of sportsmen it will advise the Secretaries of the Interior and Agriculture “on wildlife and habitat conservation, hunting, and recreational shooting.”

One title of the act would allow money collected and given to the states under the Pittman-Robertson Act of 1937, which is paid on all purchases of guns and ammunition, to go towards building public shooting ranges on federal land. 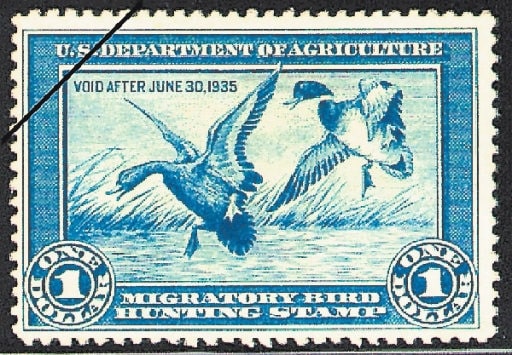 Paper duck stamps could be a thing of the past if the SHARE Act makes it into law.

The nation’s waterfowl hunters could see changes to their annual paper duck stamps if the SHARE Act clears the Senate. The act allows for an electronic duck stamp at both the federal and state levels meaning that the long-held tradition of buying and sticking a paper stamp to your hunting license could be a thing of the past.

Other titles included in the SHARE Act would allow the importation of legally captured polar bear trophies from Canada, charging usage fees for documentary film crews, and regulating the use of firearms on Corps of Engineers waterways.

The NRA championed the measure.

“Hunting is part of our unique American heritage and the NRA is committed to preserving it,” said Chris W. Cox, executive director of the NRA’s Institute for Legislative Action in a statement.

“Congressman Bob Latta (R-OH) has been a stalwart friend to our nation’s hunters and on behalf of our 5 million NRA members we thank him for his leadership on this important legislation. The NRA will continue to work with the Congress to protect the rights of hunters from increasingly hostile and litigious environmental groups seeking to curtail our freedoms.”

The National Shooting Sports Foundation also weighed in on the legislation telling Guns.com:

“The SHARE Act will help ensure that our nation’s outdoor traditions are preserved, protected, and promoted. This bipartisan legislation addresses many key priorities for American hunters and recreational shooters and its passage by the House represents a significant accomplishment for the sportsmen’s community and for America,” said Lawrence G. Keane, NSSF senior vice president and general counsel. 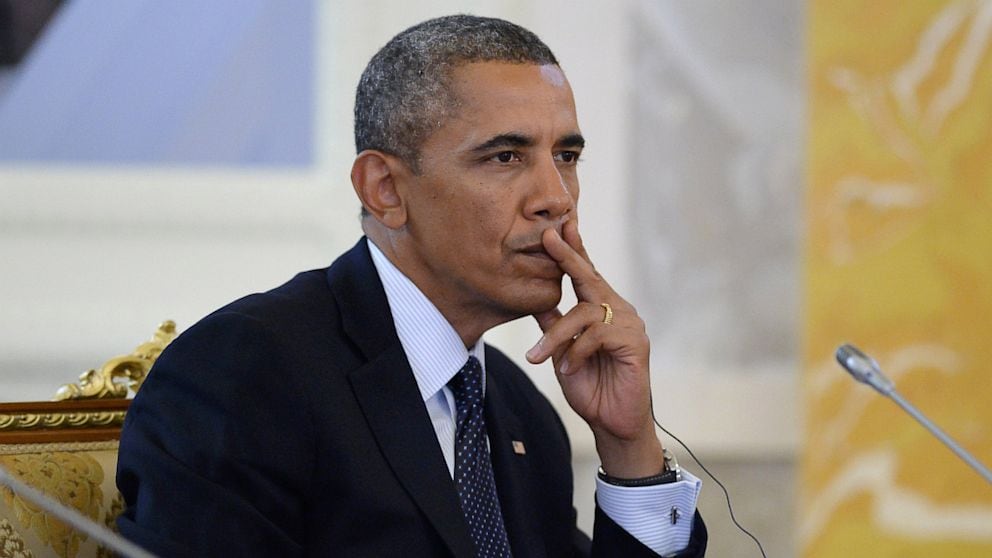 While the White House opposes parts of the bill, the President is not expected to veto it should it pass the Senate. (Photo credit: ABC News)

As mentioned, the bill received bipartisan support passing by an overwhelming majority of 268-154. Every Republican representative voted in favor of the act as did 41 Democrats.

One of the more vocal supporters from across the aisle was Rep. Steven Horsford (D-NV).

“The SHARE Act ensures that our country’s hunting and conservation traditions remain strong,” said Horsford. “I support this bipartisan legislation because it recognizes the rightful place of hunting and fishing on hundreds of thousands of square miles of our state’s beautiful public lands.

“The bill does not open up wilderness to any prohibited activities, and it also ensures sound management of wildlife and their habitats,” the Congressman continued.

The SHARE Act now heads to the Senate for discussion.

The White House has announced that, while they oppose parts of the act, the President is not anticipated to veto the legislation if it passes the Senate.