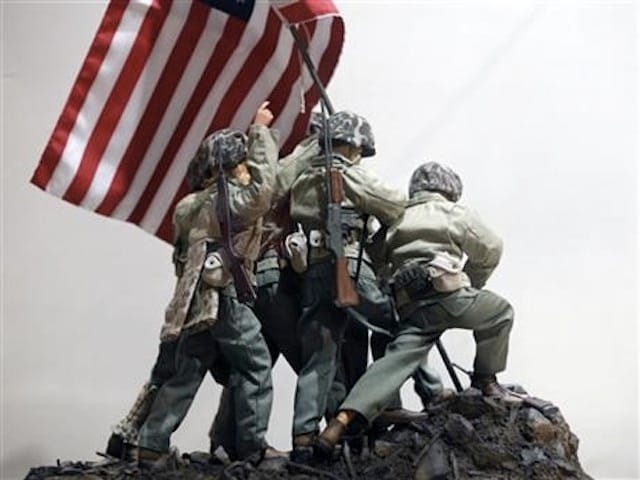 G.I. Joe, the all-American hero, is turning 50-years-old this year.

In 1964, the very first G.I. Joe action figures found their ways into the hands of giddy children around the nation. For 50 years the military-themed action figures have weathered horrendous conditions and suffered great loss. Separation of limbs from firecrackers, severe melting from magnifying glasses, and deep gouges from when that little parachute failed to open to name a few. So as the famed first “movable fighting man” hits a half a century, here are a few notable facts about the iconic toy, the Associated Press reports.

The first G.I. Joe prototype created by Don Levine, Hasbro’s head of research and development, was hand made and stood at 11 ½ inches tall. It went up for auction in August of last year and was expected to fetch more than $200,000, but didn’t end up meeting the minimum bid.

Levine came up with the idea for G.I. Joe in 1964 after a tour in the Korean War, where he served as an Army infantry sergeant. When they hit toy shelves for the first time they sold for $4 a piece and were marketed as “America’s Movable Fighting Man.” For years the action figures were built at 11 ½ inches tall, but were shrunk down to 3 ¾ inches tall in the early 1980’s to mimic the dimensions of the wildly popular “Star Wars” figurines.

Since its inception, G.I. Joe has inspired numerous comic books and cartoons, two blockbuster movies, the G.I. Joe Collector’s Club, and has provided children and adults alike with countless hours of fun and imaginative play. 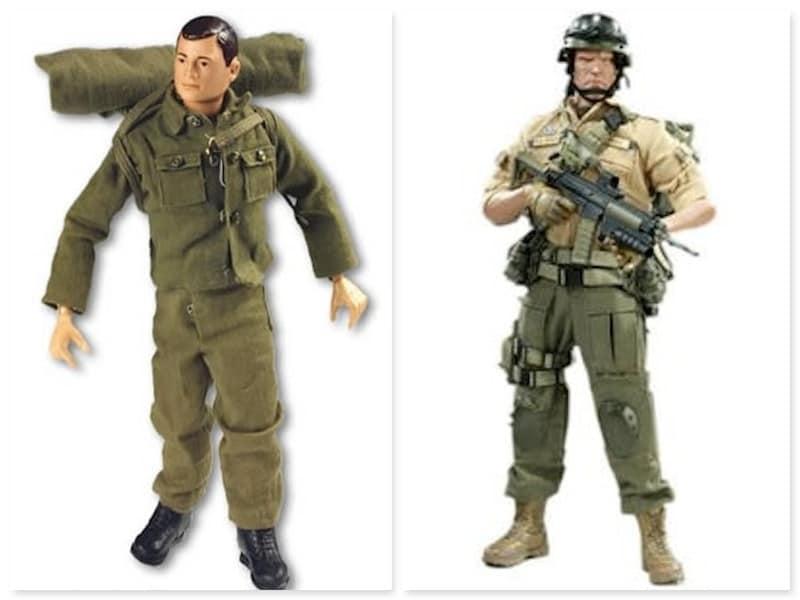 G.I. has undergone many transformations throughout the years. 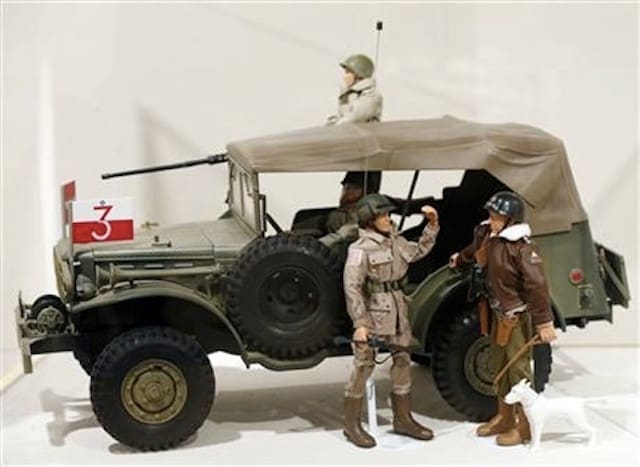 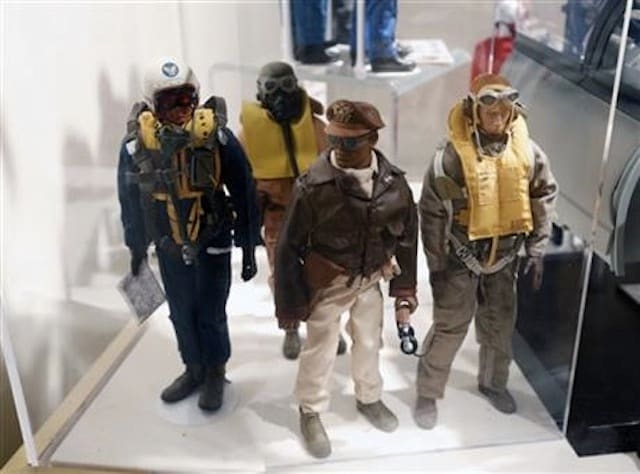 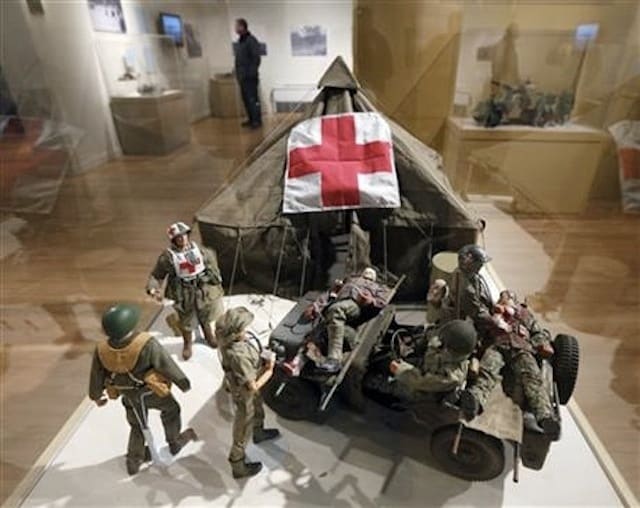