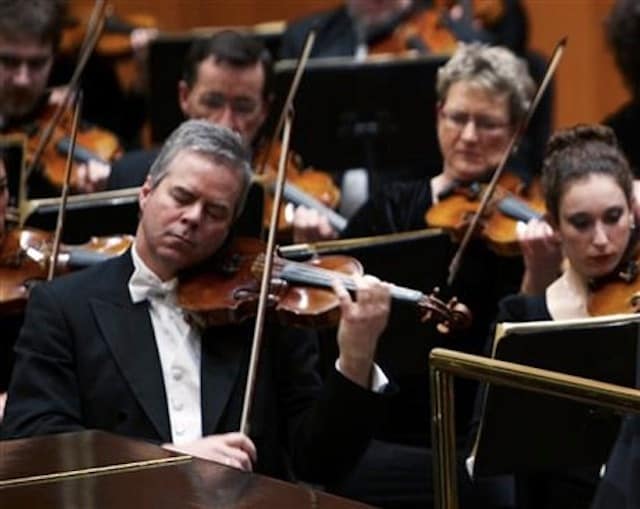 It has been estimated only 600-650 Stradivarius violins are left in existence. (Photo credit: AP)

Violin virtuoso Frank Almond was ambushed as he walked to his car following a performance at the Wisconsin Lutheran College on Jan. 27. The thief shocked him with a stun gun and nabbed the instrument before jumping into a waiting van and speeding away, the Associated Press reports.

The violin, known as the “Lipinski” Stradivarius, dates back to 1715 and has been valued at $5 million, though finding a buyer under the circumstances may prove more difficult than the crime itself.

Police Chief Ed Flynn said while the Stradivarius has yet to be recovered, he has reason to believe it’s still nearby. 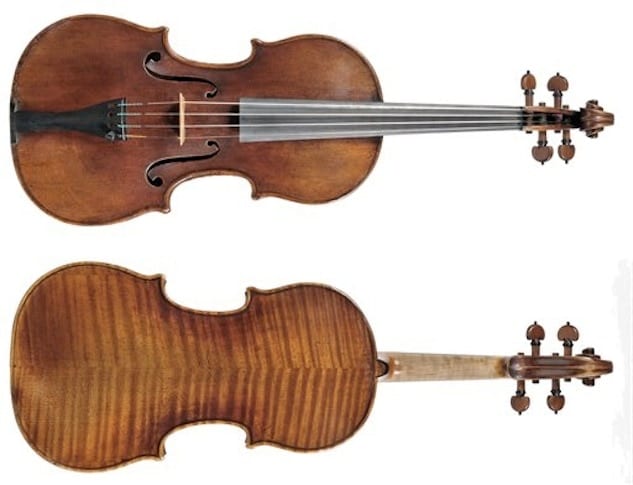 A stun gun was used to steal the “Lipinski” Stradivarius violin, which dates back to 1715 and has been valued at $5 million. (Photo credit: AP)

“It’s a reasonable supposition that it’s still in our jurisdiction,” Flynn said, without offering any further explanation.

Several suspects have been arrested in connection with the case: a 41-year-old and 36-year-old male, and a 32-year-old female. Flynn said one of them had previous connections with an art crime but he believes the trio was working for themselves and not as part of an art-theft syndicate.

Police are still searching for the violin and the Milwaukee Symphony Orchestra announced someone was offering $100,000 to anyone that could safely bring the instrument back.

Almond said he had scars on his wrist and chest from the stun gun, but was not seriously injured.