SC woman fatally shoots abusive boyfriend after he attacks her 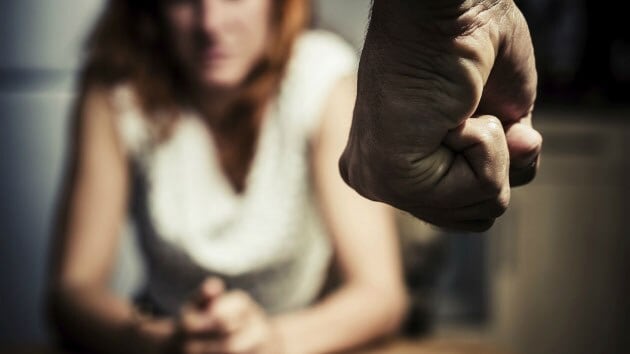 South Carolina leads the country in the highest number of deaths resulting from domestic violence, with the vast majority of victims being women. (Photo credit: ABC)

A domestic dispute in Orangeburg County, South Carolina, came to an abrupt end in the early morning hours Sunday when the victim fatally shot the boyfriend who was attacking her.

Jeremy Scott Williamson, 24, apparently slipped into a violent rage when he discovered that his 23-year-old girlfriend had papers in her purse which listed him as a suspect in a crime which occurred in nearby Lexington County, an ABC affiliate reported.

The couple then became involved in an argument. The woman wished to call her mother and just leave, but Williamson wouldn’t let her. She was finally able to run out of the house, but he followed her and dragged her back into the house.

Once inside Williamson hit the woman on the back of the head and knocked her to the floor. At that point, Williamson’s grandfather came out of his bedroom, told the man to stop hitting her and get out of his house, but Williamson refused.

However, while Williamson and his grandfather were arguing, the woman was able to retrieve a gun. Williamson came at her once more and she fired the gun, shooting him in the stomach.

Williamson died at the hospital a few hours later.

No charges will be filed against the woman, who acted in self-defense.

Two days after the incident, Orangeburg County Sheriff Leroy Ravenell said in a statement, “Based on the evidence at the scene, autopsy results, and witness statements, this victim feared for her life during the physical assault she endured early Sunday morning.”

Ravenell also stated, “This is an example of the domestic violence that is taking place in so many households in our county and we must work collectively to change this epidemic,” adding that domestic disputes are the second most common call for law enforcement in the state.

“We can no longer be silent about the physical, mental, and emotional abuse taking place in relationships in this county. We must take steps now to improve a victim’s ability to get the resources necessary to better manage and eventually leave these relationships,” he said.