Fire at Winchester ammo factory; No injuries, no cause yet (VIDEO) 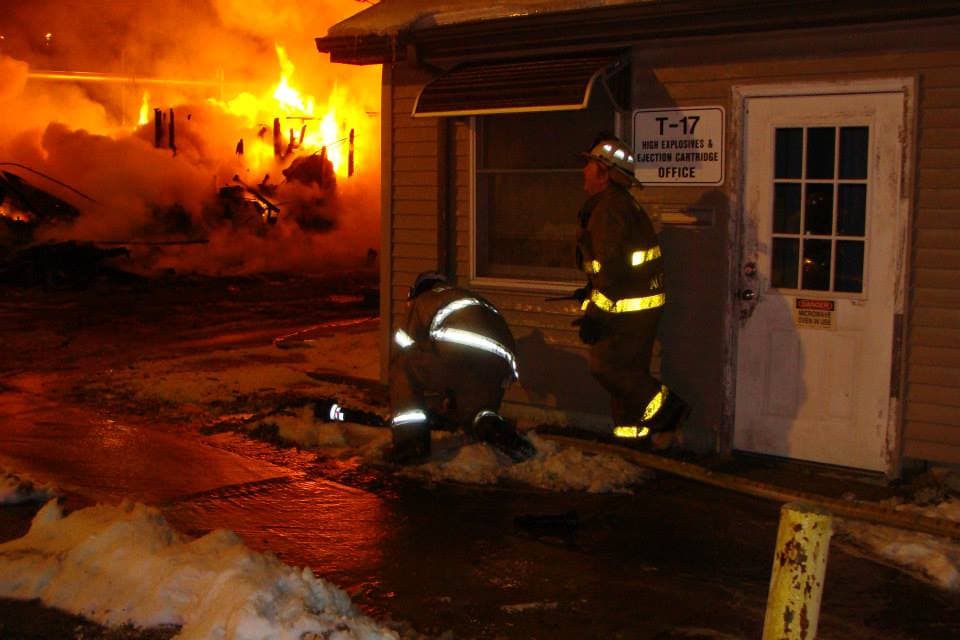 About a half hour after extinguishing a house fire Saturday evening, firefighters responded to a call about a structure fire at the Winchester ammo factory. They arrived on the scene at 3 a.m. and the fire was quickly elevated to a 2nd Alarm fire due to flames visibly consuming the building and smoke pouring into the air, officials said in a news release. Fortunately, no one was injured.

Estimates of the damage are currently unknown as well as the cause of the fire. Officials with the Illinois State Fire Marshal are still investigating the incident.

Turns out the burning structure was a carpenters building that possibly contained lumber, plastic, propane or accelerates stored in tanks, a speculation Tim Bunt, a chief safety official with the company, shared with The Telegraph.

In all, nine fire departments from surrounding towns in the southern Illinois area responded to the call and it took them around 3 hours to extinguish the blaze. 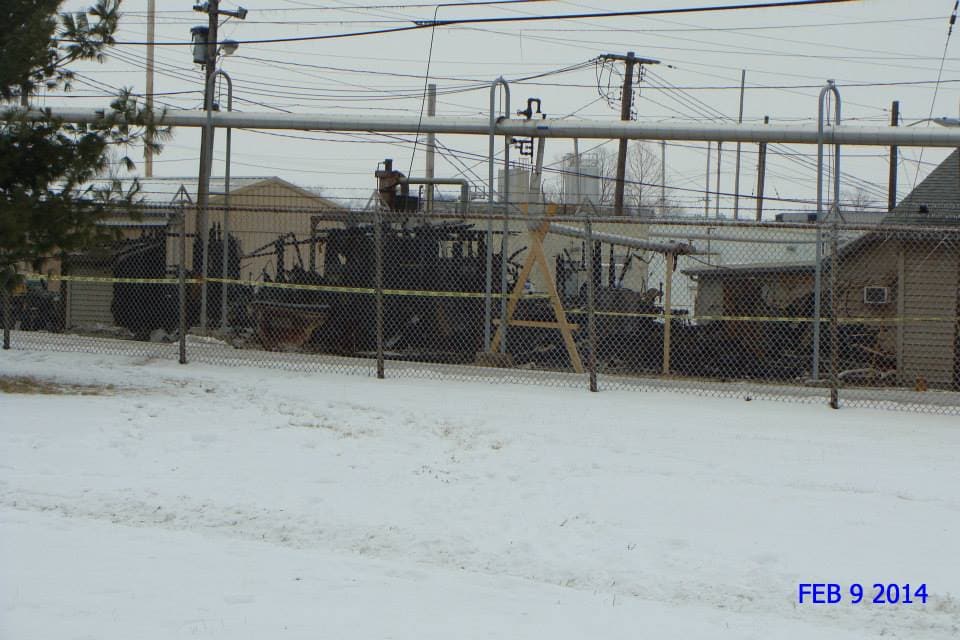 Normally it doesn’t take that much manpower to extinguish a fire, but due to fear of what was possibly stored in the surrounding buildings — other carpenters shops — officials did not want to take the risk.

The ammo manufacturing buildings were quite a distance away from the scene, East Alton Fire Chief Randy Nelson told reporters. But the carpenters shop is completely gone.

“They have more than one carpenters shop; it’s not like it hurt any production,” said Bunt, who doubles as the fire chief of Rosewood Heights, one of the surrounding towns.

“We got lucky and had no injuries; usually when we have a large fire, any industrial fire, we have a second alarm. We don’t use (all responding departments) all the time, but we like to have them,” Bunt said in response to the damage. “This wasn’t one of the worst I’ve seen there.”