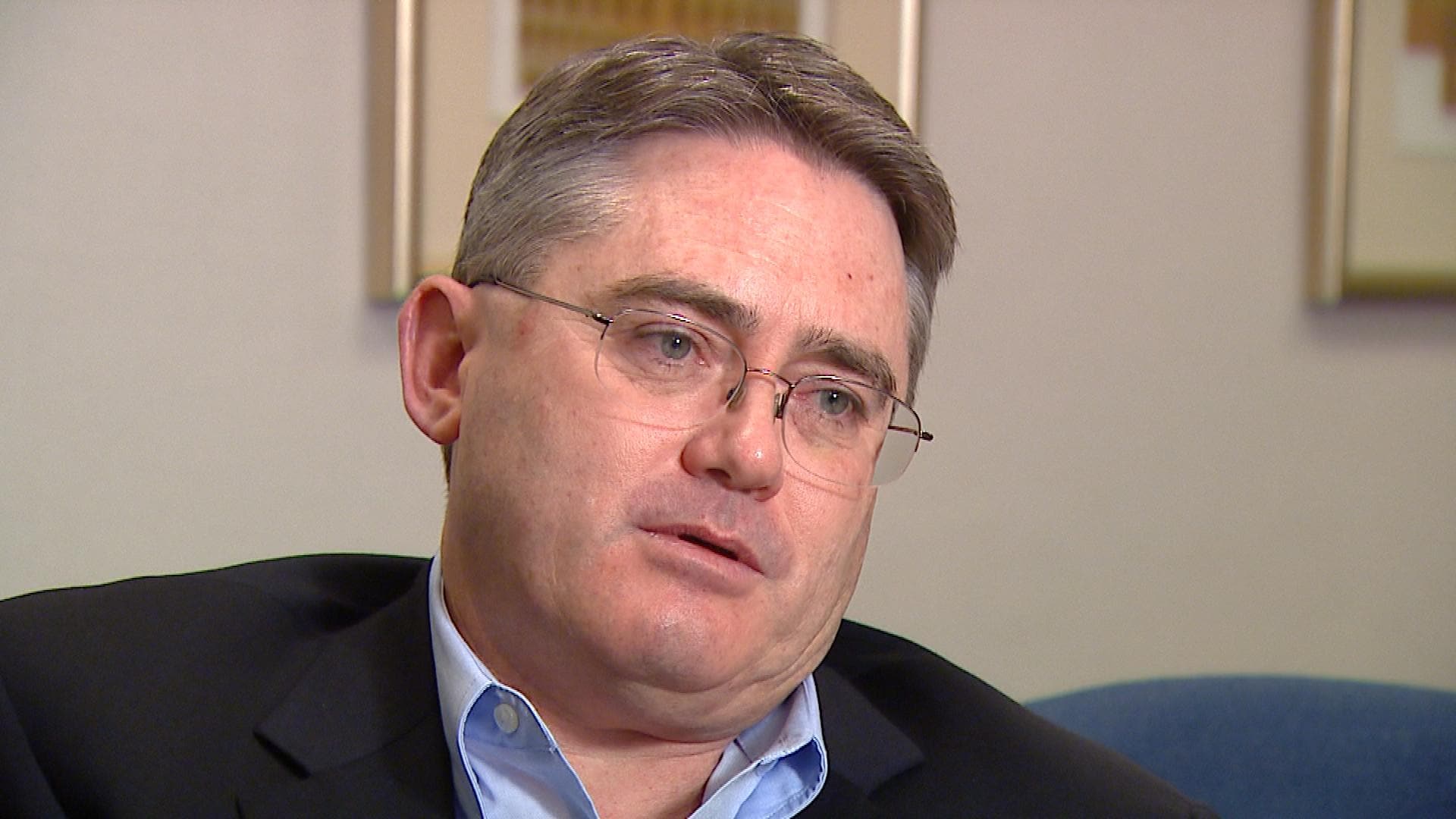 Rep. Chris Holbert saw his HB14-1151, which would have repealed the 15-round limit on magazine size in Colorado, tabled indefinitely by a Democrat-controlled House Committee this week. (Photo credit: CBSDenver)

In the latest rebuff of legislation meant to dismantle the gun-control measures signed into law in Colorado last year, the state House defeated an initiative to repeal the 15-round limit on magazines.

The measure, HB 14-1151, was submitted to the House this session. In its text, it proposed to repeal the prohibition on the sale, transfer, or possession of ‘large-capacity’ magazines.

The bill also would have rescinded the requirement for these devices to have a permanent date stamp or marking on them.

Rep. Chris Holbert (R-Parker), the sponsor of the repeal measure, told the Denver Post that the current law is flawed.

“It does one thing: restricts the ability of law-abiding citizens to purchase or otherwise acquire an item that is not a weapon,” said Holbert. “It’s not good public policy and it does not make us safer.”

There were several witnesses brought before the committee who opposed the repeal measure, one of which, Tom Mauser, is the father of a victim of the mass shooting at Columbine High School in 1999.

“People caught in a mass shooting deserve a chance to survive. We should not let mass shooters mow people down,” said Mauser, a nationally recognized gun-control advocate. 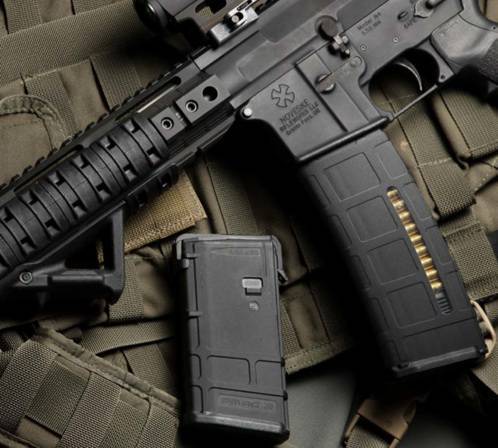 At stake is a current state-mandated cap on magazine capacity at 15-rounds.

The bill was forwarded to the House State, Veterans, & Military Affairs committee. The 11-person committee voted to postpone the repeal measure indefinitely, effectively killing it, by a party-line vote of 7 to 4.

“I think the democrats missed the opportunity to do the right thing to repeal an ineffective law that most of the state opposes.” Rep.Chris Holbert told Guns.com in a phone interview Tuesday.

This defeat comes on the heels of a similar one last week in which Sen. George Rivera’s bill, 14-094, intended to repeal the new enhanced background check requirement, was killed by a Democrat-controlled committee .

The 2013 gun-control bills signed into law by Gov. John Hickenlooper (D) have been controversial. The legislation brought about the unprecedented recall elections of two Colorado state senators, the resignation of a third, and the relocation of firearms industry leaders to other states with a climate more accommodating to the Second Amendment.

A lawsuit opposing the gun-control measures brought about by Colorado sheriffs is pending in federal court.

One of those in attendance to voice their support for the ill-fated HB 14-1151 was Weld County Sheriff John Cooke, one of the no less than 54 sheriffs who have joined together to sue the state.

“Who is the government to say how many rounds a person needs to protect themselves?” asked Cooke.

This will not be the last piece of legislation the Colorado House will see on gun control this week. Tuesday afternoon the House Judiciary Committee will hear HB 14-1157, sponsored by Rep. Steve Humphrey. This bill will allow teachers and administrators to carry concealed on school premises.

Guns.com will be there to bring you the outcome of that bill as it happens.