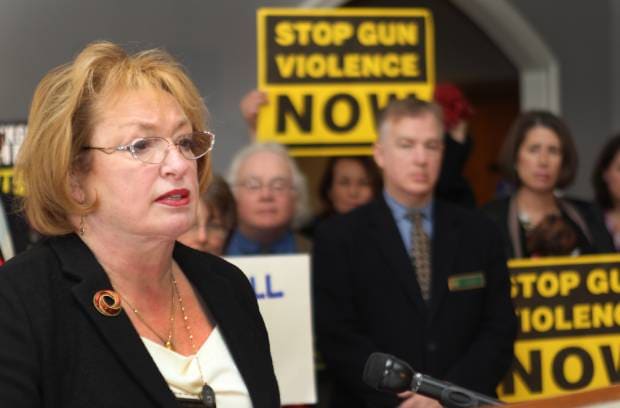 In a defeat for pro-gun control advocates, the New Hampshire House voted down a bill 242-118 that would have expanded background checks on gun purchases.

The measure, HB 1589, would have required virtually all private gun transfers in the state to be subject to a FFL-facilitated background check before the firearm exchanged hands.

Buyers and sellers who fail to run the transaction through an FFL or licensed dealer capable of running a background check would face misdemeanor charges.

In the state House on Wednesday, the would-be New Hampshire background check law was debated for more than two hours on the floor. Lawmakers on both sides of the issue proposed amendments and recommended that special committees examine the issue further until it was finally put to a simple vote: pass or defeat the measure as-is.

When the votes were counted, the legislature voted 242-118 in favor of killing the bill.

This left its supporters dismayed. 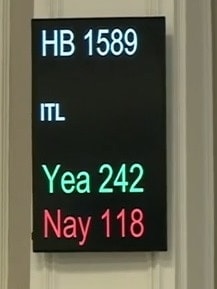 The vote against HB1589 was a landslide victory.

She said by week’s end she will have devised a strategy to bring the legislation back, perhaps as an amendment to an existing bill.

“We’ll keep working on this,” she said.

“By killing the bill, we have avoided what would have been an excessive government overreach and restriction of the Second Amendment rights,” he said.

Others outside of the state agreed.

In an interview with Guns.com, Lawrence Keane, Senior Vice President, Assistant Secretary & General Counsel for the National Shooting Sports Foundation, found the bill to be the wrong tool for the job.

An enhanced background check measure was enacted in Colorado last year. The resulting checks, which cost private buyers and sellers up to $10 to perform, have been controversial to say the least, prompting lawmakers to introduce bills aiming to  repeal the new law.

And ironically enough, since Colorado passed the background check requirement the state has actually witnessed a decline in the number of background checks denials.  While it’s too soon to make judgements about the law’s efficacy, one can argue that it’s not a good sign for those who support enhanced background checks.