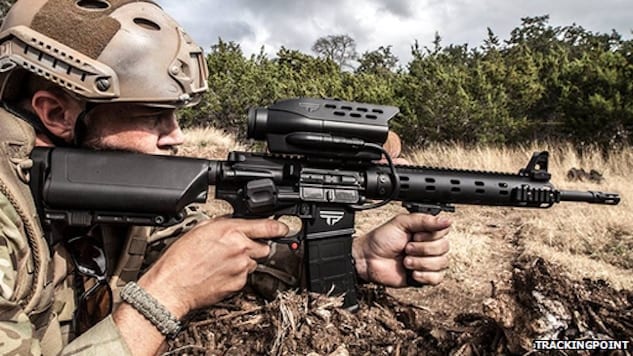 School-trained snipers will test the TrackingPoint systems and evaluate their potential effectiveness for the battlefield.

The U.S. Army recently purchased six TrackingPoint “smart scopes” in order to evaluate their potential effectiveness on the battlefield.

The Tracking Point fire control system has “lock and launch” technology akin to that found in fighter jets. The tech allows the operator to digitally select their target from up to 1,200 yards away, then have the electronics aid in their shot, significantly increasing the chance for a hit. Now, the military is pairing the devices to their XM 2010 Sniper rifles to create a “smart-rifle,” Army Times reports. 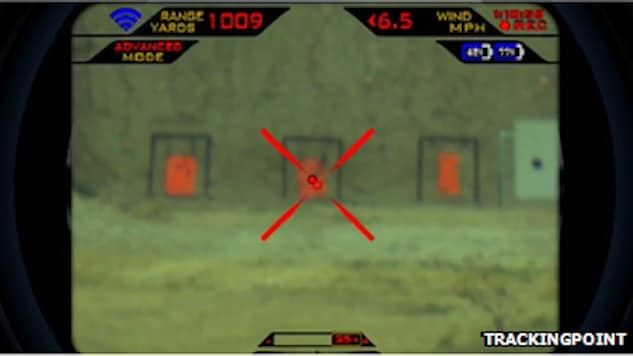 The “lock and launch” technology give the operator a significant boost in accuracy.

According to Lt. Col. Shawn Lucas, school-trained snipers will test the platform’s ability to increase a shooter’s ability.

“However,” he continued, “for a relatively small investment, I can make a significant increase in probability of hit and overall effectiveness by making an investment in advanced fire control.”

If the evaluation yields positive results, it’s likely the military will expand the role of Tracking Point systems to other platforms beside just the sniper rifle, granting a huge added bonus to the average warrior.