Cartel hitman confesses to over 800 murders 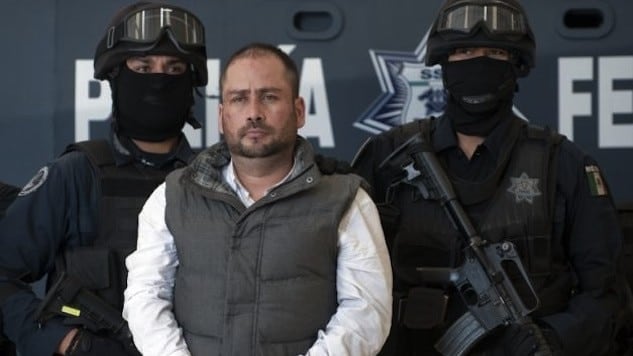 Jesus Ernesto Chavez Castillo confessed to over 800 murders while on trial.

A cartel hitman recently confessed to Texas jurors he killed over 800 people while on trial for murder.

Jesus Ernesto Chavez Castillo was a contract killer for the notoriously brutal Juarez cartel and has been involved in an ongoing trial after being accused of killing three U.S. Consulate workers. On the stand, Castillo confessed to his crimes and more, Fox reports.

Castillo said he stopped keeping track after the 800 mark, explaining he would often behead and dismember his victims with the hopes of impressing his boss. He also mentioned the cartel had a murder quota intended to strike fear in the local police.

Now, Castillo hopes to rectify some of his mistakes by testifying against his former boss in court, saying, “I feel I did the right thing, since I did so much wrong.”

The Juarez cartel is responsible for thousands of murders over the last several years, and the city has garnered the title “Murder Capital of the World.”