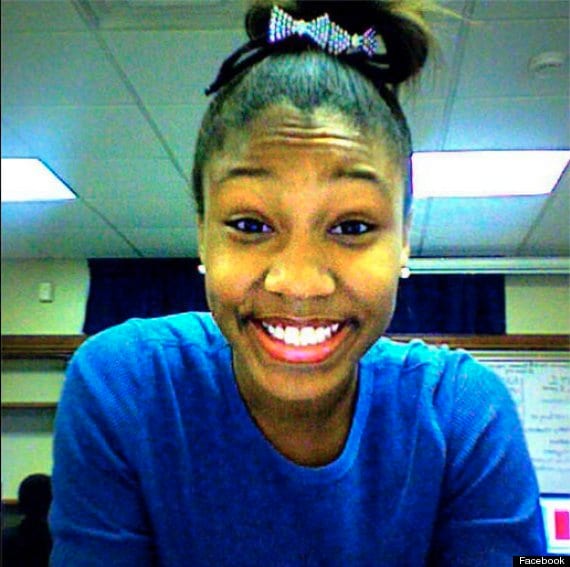 Broadway of Little Rock, Arkansas, was in a car full of friends on Saturday night around 1 a.m. when the group decided to get revenge on a friend who pranked them this past Halloween.

The target of the prank was Willie Noble’s 17-year-old son.

When the group arrived at Noble’s residence, they jumped out of the car and reportedly put leaves, eggs, toilet paper, mayonnaise and other debris on a vehicle parked near the house.

Upon hearing the disturbance outside his home, Noble grabbed a gun, ran outside and fired it at the car as it was speeding away.

One of the bullets passed through a window and hit Broadway in the head. She was transported to a nearby hospital where she was eventually pronounced dead.

None of the other teens were shot, though one suffered an injury to his right arm. 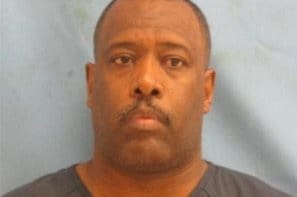 “It was a joke. We was friends [with Noble’s son], we was gonna come over there and clean it up,” 16-year-old Kortazha Williams, one of the teens in the car, told local media.

For firing into the car full of teens and killing Broadway, Noble has been charged with first-degree murder, one count of terroristic acts, and five counts of aggravated assault.

His bond has been set at $1 million.

“I got the news from my mom who said that Adrian had got a gun wound to the head, and I just dropped the phone immediately and started crying,” Broadway’s friend, Laguyia Bland, told CNN affiliate KARK.

“They was trying to be teenagers,” Bland said. “As you know teenagers make mistakes, and this was one of those mistakes.”