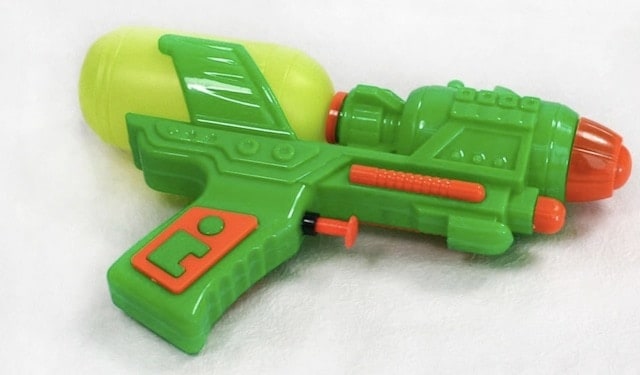 Sixth-grader Caden Cook was suspended from school after turning in a broken toy gun.

A sixth-grader was suspended from his Chicago elementary school after he voluntarily turned in a broken toy gun during a random “pat down” Jan. 31.

Fredrick Funston Elementary School instituted a new policy at the beginning of the school year where students are randomly selected to be separated from their bags and manually patted down before passing through metal detectors. One of the students, an 11-year-old boy, was suspended after it was discovered he had a broken toy gun in his coat pocket, Rutherford reports.

According to the Rutherford Institute, an organization “dedicated to the defense of civil liberties and human rights, the boy forgot he had the toy in his pocket and voluntarily handed it over to school officials before being patted down, but found himself in trouble nonetheless.

John W. Whitehead, president of The Rutherford Institute and author of “A Government of Wolves: The Emerging American Police State,” said the incident was an example of broken school systems.

“The case speaks volumes about what’s wrong with our public schools and public officials: rather than school officials showing they are capable of exercising good judgment, distinguishing between what is and is not a true threat, and preserving safety while steering clear of a lockdown mindset better suited to a prison environment, they instead opted to exhibit poor judgment, embrace heavy handed tactics, and treat a toy gun like a dangerous weapon,” said Whitehead.

The boy was suspended and subjected to intimidation tactics, interrogation, and dire threats by school officials without either of his parents being present, according to Rutherford.