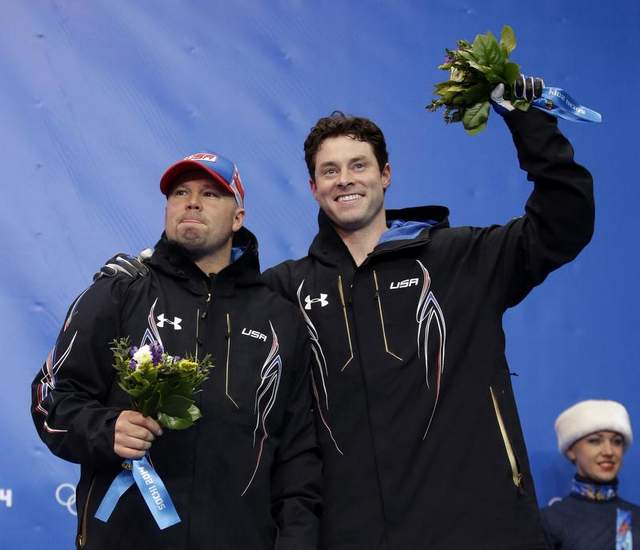 A U.S. Army veteran took bronze in the two-man bobsled Monday night, becoming the first American to stand on the podium for that event in 62 years.

Army veteran Steven Holcomb and brakeman Steve Langton with USA-1 raced down the ice, finishing just .88 seconds behind the fastest time of 3:45.39. While USA-1 was the only team to medal, both USA-2 and USA-3 both had military veterans on-board, Military Times reports. 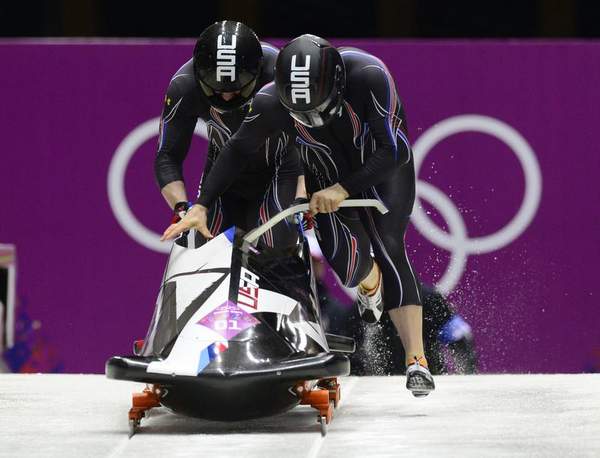 The three men are part of Army’s World Class Athlete Program, which “hosts clinics for soldiers and act as goodwill ambassadors for the Army and the United States at international games,” according to the Army.

Holcomb will be soon be running the four-man bobsled, and Fogt expressed his strong faith in his teammate’s ability to win again.

“If anyone can do it, it’s Holcomb,” Fogt said. “He is the best pilot in the world.”