Let me start off by saying I’m not naive enough to think that the Motor City Madman needs me to come to his defense as he is quite capable of doing that himself, but nevertheless I feel compelled to stick up for The Nuge because he’s been taking quite a beating for some comments he made during a Guns.com interview at SHOT Show 2014.

(He also said that Hillary Clinton had “spare scrotums.”)

Apparently, folks in the mainstream media on the left thought that was a bit extreme and complained about the ‘inflammatory rhetoric’ in various articles back in January. But now the comment is gaining even more traction because Nugent is campaigning for Texas gubernatorial candidate Greg Abbott. 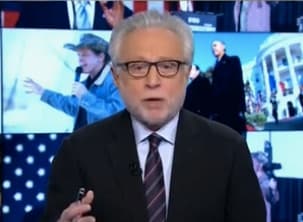 “As someone who has studied the Holocaust and studied World War II, I went back and we checked, and during World War II, Julius Streicher, this is what he would say about the Jews in justifying the genocide of the Jewish people: ‘The Jew is a mongrel. He has hereditary tendencies from Aryans, Asiatics, Negroes, and from the Mongolians. Evil always preponderates in the case of a mongrel,’ ” explained Blitzer.

“That’s the history of that phrase,” Blitzer went on. “And a) I wonder if Ted Nugent himself knows that history, the use of that phrase; but b) the Republicans in Texas who are welcoming him on the campaign trail and saying, ‘You know what, he’s using some outspoken language, that’s Ted Nugent’ — do they know what this means to so many people out there?”

I’m going to go out on a limb and say that Nugent knows the history of the phrase. He’s a smart dude. In fact, having interviewed him twice, I’d say he’s deceptively intelligent and lucid for a rock ‘n’ roll legend.

So, assuming he’s aware of the implications of the phrase, does that make him antisemitic or a Nazi sympathizer?

No. It doesn’t. For my money, I’m willing to bet that Nugent used the historically-embedded phrase to do what he does best: raise hell!

Remember, Nugent is a performer first and foremost. That’s what he does best. And in the political arena, with the cameras rolling and the lights on, he’s going to put on a show. He’s going to be outrageous. He’s going to use words and phrases that purposely rattle the cages of liberals and progressives. 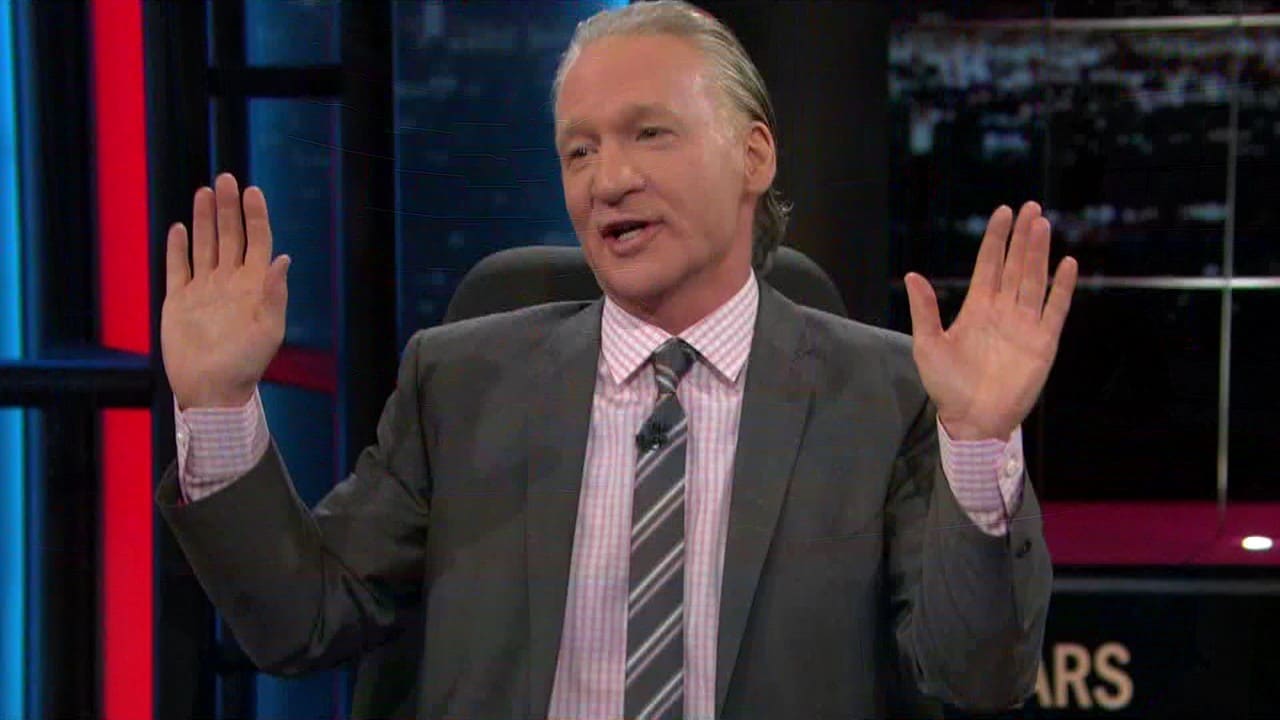 The reality is that Uncle Ted is no different than someone like Bill Maher. Think about it. Both men are entertainers who also found a voice in the American politics and upon making the transition never lost their capacity to put on a show or to perform for their respective fans.

Both men love the spotlight. And one way to gain attention is to say things that piss people off. Remember, for example, when Maher called former Alaska Gov. Sarah Palin a “dumb twat” and a “cunt”?

What was that but a stunt to claim the spotlight, preach to the liberal choir and piss off conservatives like Sean Hannity, Mark Levine and others?

To suggest that Nugent is a Nazi sympathizer is no different than to suggest that Maher is a misogynist when the reality is that they’re both just political performers who know how to push people’s buttons.

But, suppose for a second that they are that bad, that hateful, that nefarious, does that mean that the politicians they support are completely in lockstep with every crazy, divisive, offensive phrase they utter?

No, of course not. And to argue that they are is an exercise in fatuity. As an Abbott aide told CNN about the controversy, “We are not endorsing Ted Nugent, he is supporting us.”

“It’s easy to criticize some of the language he has used in the past,” the aide continued. “He is protected under the Constitution, like you and I.”