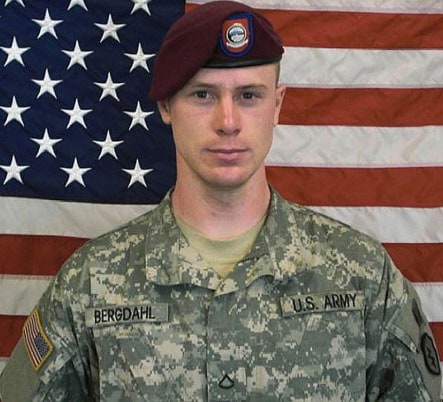 The Obama administration wants to resume negotiations with Taliban in an effort to free Bowe Bergdahl, the only known U.S. soldier to be in held captive by Taliban forces.

According to a report by the Washington Post, the U.S. government is willing to trade five Taliban prisoners being held at Guantanamo Bay for Bergdahl.

The Army sergeant, who is believed to be held in Pakistan by an allied insurgent group known as the Haqqani, was captured in Afghanistan in 2009 after, for unknown reasons, he wandered off his military base in the eastern province of Paktika. Following a massive manhunt for Bergdahl, the Taliban eventually revealed that they had taken him captive and originally said they would release him for $1 million and 21 Afghan prisoners.

Apparently setting aside the government’s standard operating procedure to not negotiate with terrorists, an offer to release one or two Taliban prisoners at a time, as a sort of test to see if the Taliban would keep their word in releasing the soldier, has been on the table for more than two years now. However, the negotiations were essentially halted by the Taliban before they ever even went anywhere.

In addition, U.S. special representative for Afghanistan and Pakistan James Dobbins, who would be responsible for leading negotiations if they happened, has remained openly doubtful of the Taliban’s willingness to talk again.

Furthermore, for nearly three years the U.S. government did not even know if Bergdahl was still alive, until a video was intercepted last month confirming that he in fact was. 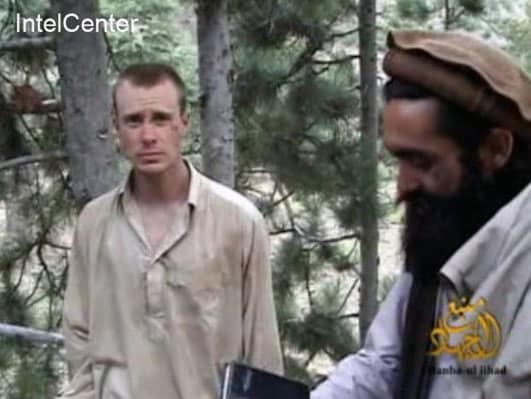 A screenshot from a December 2010 Taliban video showing Bowe Bergdahl after his capture. (Photo credit: The Washington Post)

The discovery of the video prompted the government to attempt to revive negotiations with the Taliban in order to get Bergdahl back before the majority of U.S. forces leave Afghanistan later this year. However, active negotiations between Kabul and Washington could also mean that the 10,000 troops would remain in the country even longer.

Following the discovery of the video, Bergdahl’s family released a statement which was conveyed by the Idaho National Guard, which said in part, “Today we learned that a new video of our son, U.S. Army Sgt. Bowe Bergdahl, has been distributed by his captors. As we have done so many times over the past four and a half years, we request his captors to release him safely so that our only son can be reunited with his mother and father.”

“He’s been gone too long,” Kirby stated. “We want him back. We’ve never stopped trying to bring that about. He’s never far from anyone’s mind here.”