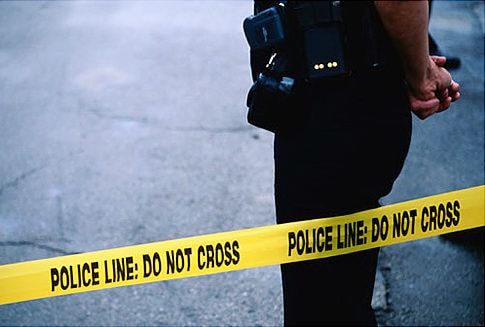 Murder dropped over 6 percent in the first half of 2013 compared to 2012, according to the FBI’s latest report.

The FBI has released their Preliminary Semiannual Uniform Crime Report for 2013 and the numbers show that rates of violent crime, property crime, and arson have all decreased.

In the report the Bureau compares crime statistics for the first six months of 2013 (January to June) with the same time period in 2012.

The data comes via information garnered from 12,723 law enforcement agencies across the country and is compiled by the FBI for statistical purposes as part of the Unified Crime Reports.

The report finds that violent crime declined by 5.4 percent overall in the first half of 2013 when compared to 2012. This category includes murder and non-negligent manslaughter, forcible rape, aggravated assault, and robbery. The crime of murder decreased by an eye-catching 6.9 percent.

Geographically the largest decline in violent crime figures came from the Midwest, seeing a near 6 percent drop, while no region saw an increase. 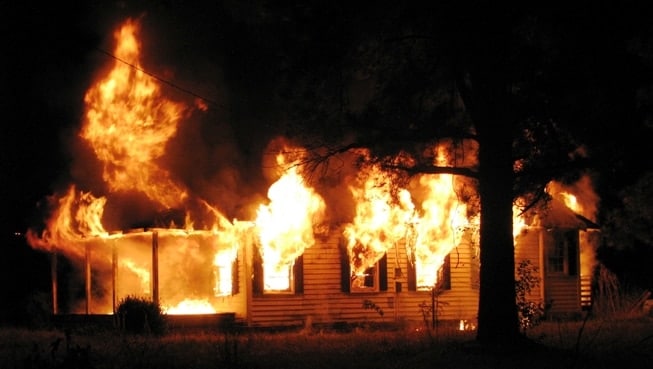 Arson rates plummeted in the FBI’s report, falling more than 15 percent nationwide and as much as 25 percent in some regions. (Photo credit: Columbusco.net)

Geographically, the biggest decrease nationwide in this category was seen in cities with populations under 10,000 inhabitants (9.2 percent) and in the Midwest as a whole (8.1 percent).

Numbers of reported arson were also down, dropping a substantial 15.6 percent from 2012. The figure was the largest drop of any of the crimes reported in the study.  Dramatic declines in this category were seen in the Northeast and Midwest,where figures fell over 20 percent. This comes despite media attention on the recent spate of arson seen in many rust-belt areas where shrinking fire departments have to contend with more vacant and, thus, easily burnable buildings.

Overall in almost every metric the report found a decrease in crime compared with 2012.

The only slight increase observed was in murders in cities with between 25,000-99,999 inhabitants and in robbery in metropolitan areas with a population between 250,000-999,000 . However, decreases in other areas brought these numbers down when averaged nationally.

These figures come as self-reported gun ownership is at the highest levels in twenty years and polls showing that Americans are unhappy with current gun laws at rates that haven’t been seen in over a decade.

The full FBI report can be read here.