Chiappa growing in the U.S., planning further expansion in Ohio 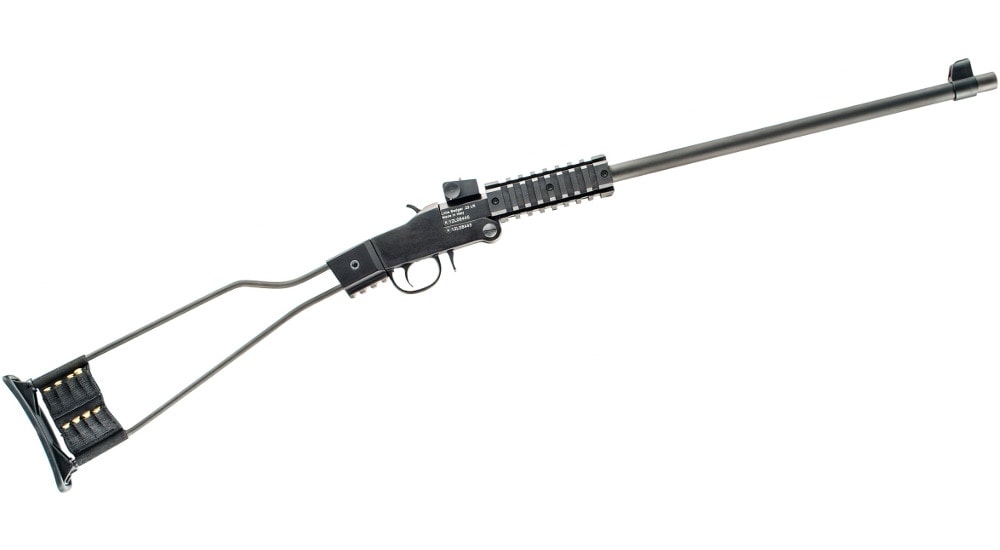 It’s a small expansion but a sure sign of the company’s success: Chiappa is planning to more than double their workforce in the U.S., going up from 14 American employees to a round 30. Chiappa, an Italian company founded in 1958, operates in the U.S. out of Dayton, Ohio.

The company has seen increased sales in the past few years, in the recent boom that has benefited gun makers nation-wide. And even though sales have slowed down in the recent weeks the company is still moving to bring in some new faces to handle expanded business in the U.S.

Chiappa makes a wide variety of guns from their modern replicas of antique firearms, like their Sharps rifle and Kentucky pistol, rimfire and centerfire versions of classic American military firearms, specifically the M1911 and M1 Carbine and their sensational and unique Rhino revolver.

The Rhino isn’t the only singular product in Chiappa’s catalog. They also recently launched a series of triple-barreled break-action shotguns to compliment their Model 1887 lever-action replica 12-gauge shotguns.

They also produce a wide variety of of blank-firing pistols, both revolvers and semi-automatic handguns. 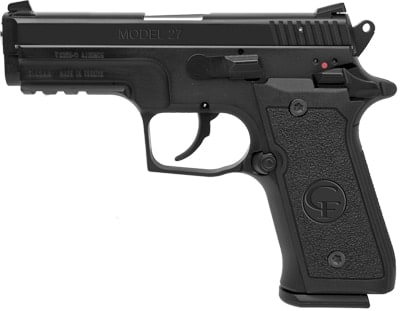 The company has also recently expanded their centerfire offerings with their affordable line of self-defense handguns that includes a tactical 1911 chambered for .45 ACP, a 9mm M9 and their new MC27, a double-stack DA/SA 9mm that is inspired by CZ and SIG designs.

Chiappa works with two prominent Turkish manufacturers, Girsan and Akkar, to make some of their firearms, including a budding line of conventional pump-action shotguns.

Much of the assembly of their long guns is performed in Ohio to comply with importation restrictions.

The company’s biggest seller right now is the Little Badger, a single-shot folding survival, backpacking and camping rifle chambered for .22 Long Rifle. Its small size and single-shot nature have also made it a popular starter rifle for youths.

Their wide variety of offerings, including unusual and even eclectic firearms, is a strategy that has worked well for other gun companies, including prominent names like Ruger and Smith & Wesson.

Chiappa has quadrupled their floorspace in the past few years, and now has 33,000 square feet of building in Dayton. The company is expecting to bring their new manufacturing space online by summer of this year.

For more information about Chiappa’s broad catalog, head over to their website.