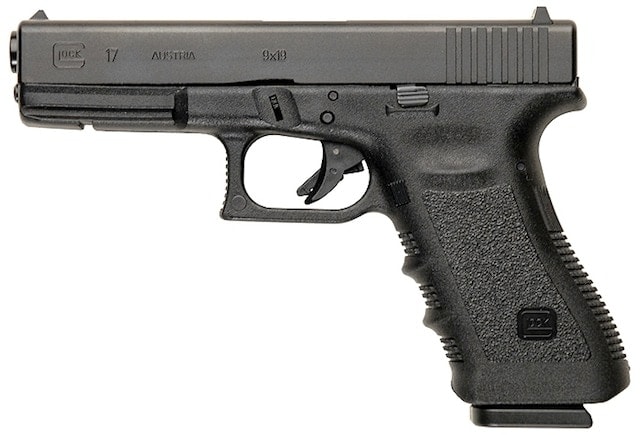 Victoria Wheatley, 39, and Rachael Giles, 32, claimed their “petite” stature made it unfairly difficult to fire their Glock 17s.

Two UK female officers won a $115,000 lawsuit last week after claiming they were disadvantaged because their hands were too small to fire their Glock 17s.

Victoria Wheatley, 39, and Rachael Giles, 32, are both “petite” officers in the armed Civil Nuclear Constabulary. They said their small stature made it unfairly difficult to reach the trigger on their Glock 17s, which left them susceptible to poor test scores and “being dismissed.” After bringing their complaints to the London Employment Tribunal, they were each awarded nearly $55,000, Daily Mail reports.

Both Wheatley and Giles separately complained of their situation after receiving lower test scores than their male counterparts during a Qualification Shoot. Their lawyer, Binder Bansel, stated the CNC failed to address their concerns with “adequate consideration.”

“Since 1997, every officer joining at the rank of Constable or Sergeant is required to train to recognized standards as an AFO and maintain the standard,” said Bansel. “There is a cycle of annual training shoots, with usually two development training days in a year and a further two development days, which conclude with a Qualification Shoot.”

“Continued failure at these shoot days results in an unsatisfactory assessment, which could lead to the officer being dismissed. The Constabulary failed to take the necessary steps to prevent female officers being disadvantaged,” he continued.

Wheatley and Giles also regularly complained they were too small for the standard helmets and kneepads, and were too short to rest their weapons on a wooden barricade. While Bansel stated the women were subjected to victimization, that claim was dismissed by the tribunal. 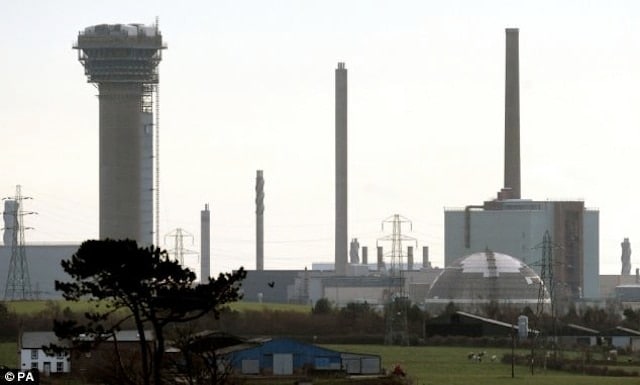 Wheatley worked with an armed unit which protects the Sellafield nuclear plant in Cumbria.

“The judgment has been passed and the CNC has lost on the grounds of indirect sex discrimination. However, any claims of victimization were unanimously dismissed.”

“As a result of what was discussed in this case, the CNC can also state it will be conducting an equality impact assessment. This is to ensure that the CNC remains committed to providing the right training and equipment together with a commitment to equal opportunities.”

Civil Nuclear Police Federation Chief Nigel Dennis was satisfied with the outcome and hoped the lawsuit would spur policy change to ensure all officers receive an equal opportunity.