Inside the Army’s warehouse of hidden military treasures (PHOTOS) 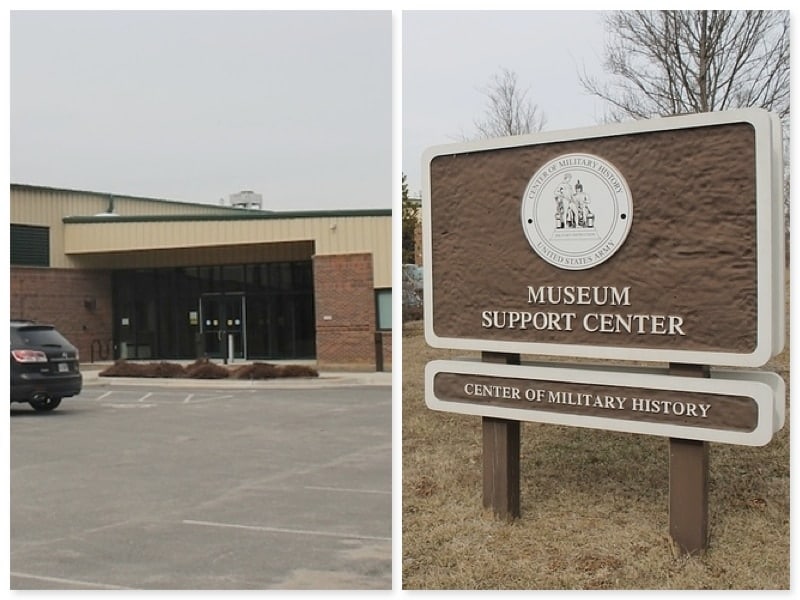 The Center of Military HIstory holds untold treasures inside, but until an actual museum is built, everything is off limits to the public.

Just outside Washington, D.C., at Fort Belvoir, lies the Center of Military History – an unassuming building that holds vast troves of valuable artifacts.

This building is home to one of the largest collections of historic American firearms, military uniforms, artwork and more. But until an actual museum is built, these priceless items are closed off to the public, Buzzfeed reports.

Here’s just a few of the items that are held inside. 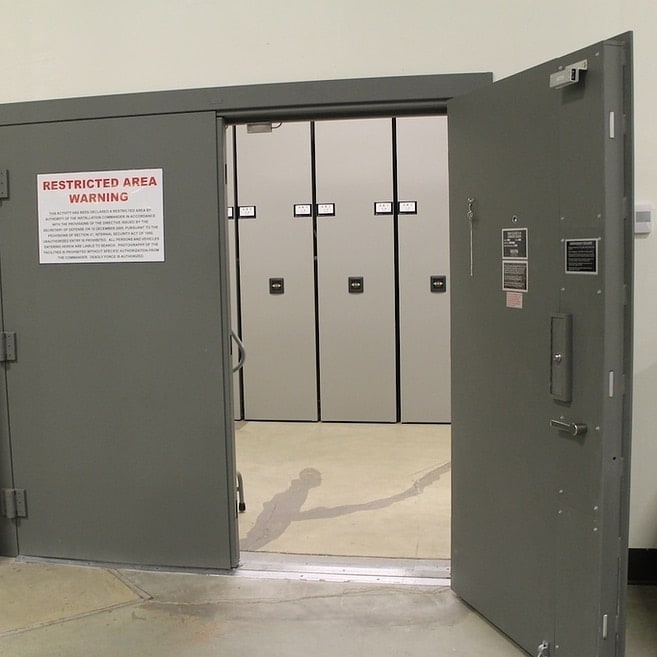 Both the exterior and interior of the building look unassuming, but there are still several layers of security. 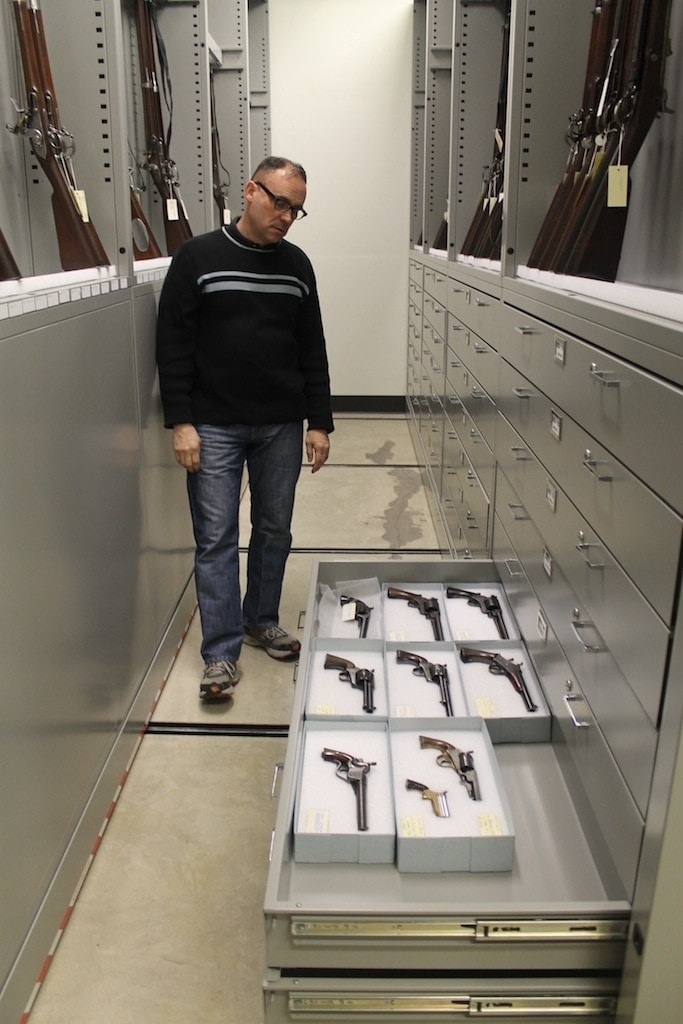 There are dozens of collapsable hallways, each containing historical firearms. 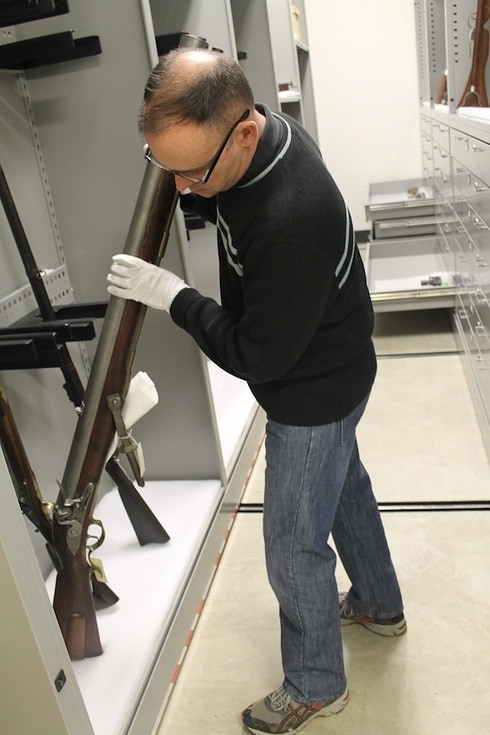 A one-of-a-kind boat gun that prep-dates the Revolutionary War. 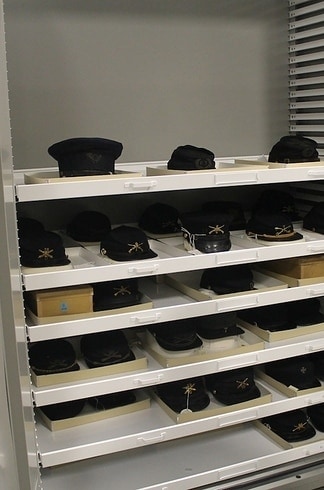 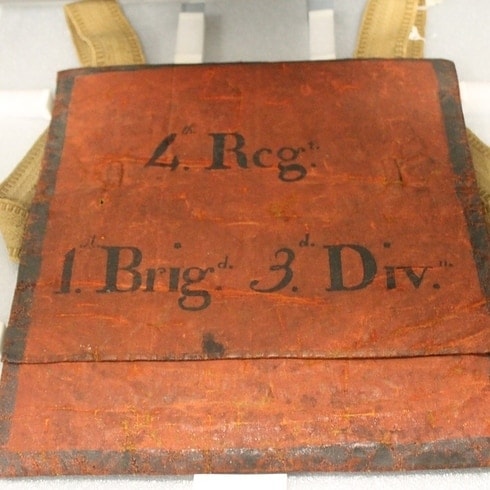 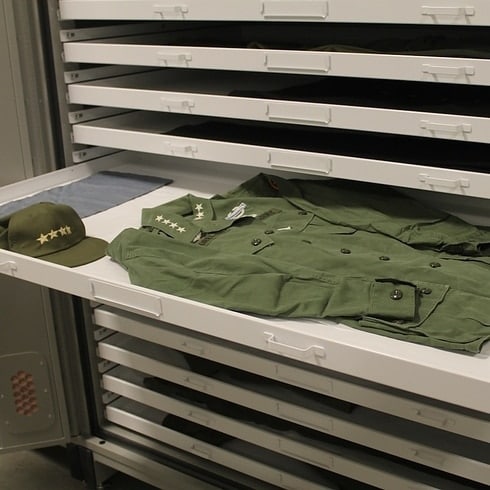 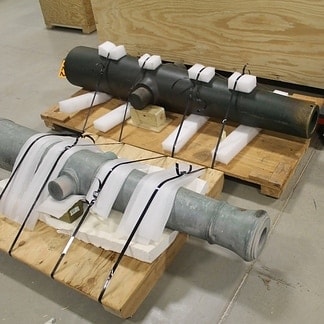 Expansive hallways stay dark, lighting up only when someone walks by. 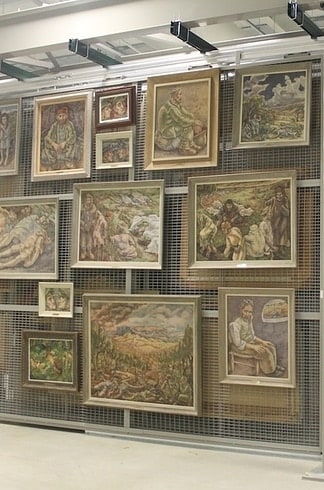 There is also a substantial art collection. 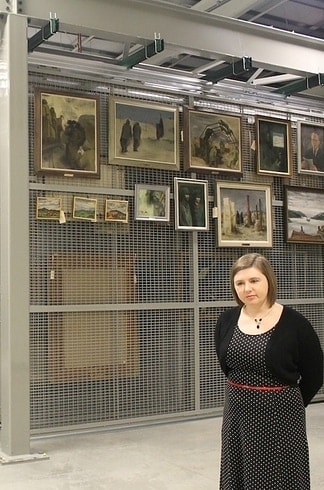 The pictures are hung on sliding metal walls. Many of the pictures were commissioned by famous artists during times of war. 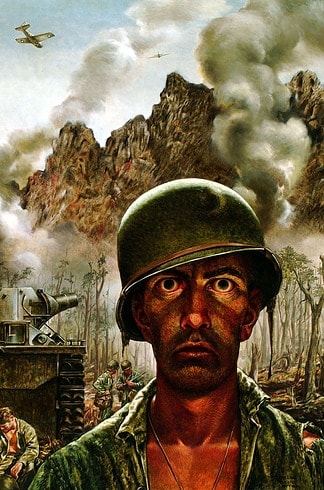 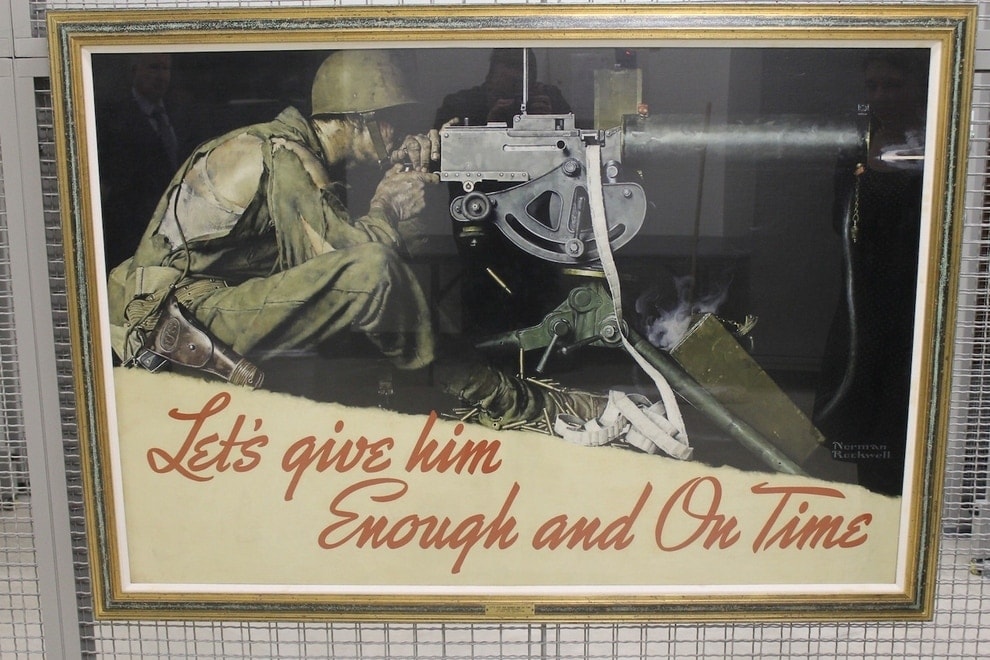 A painting by Norman Rockwell. 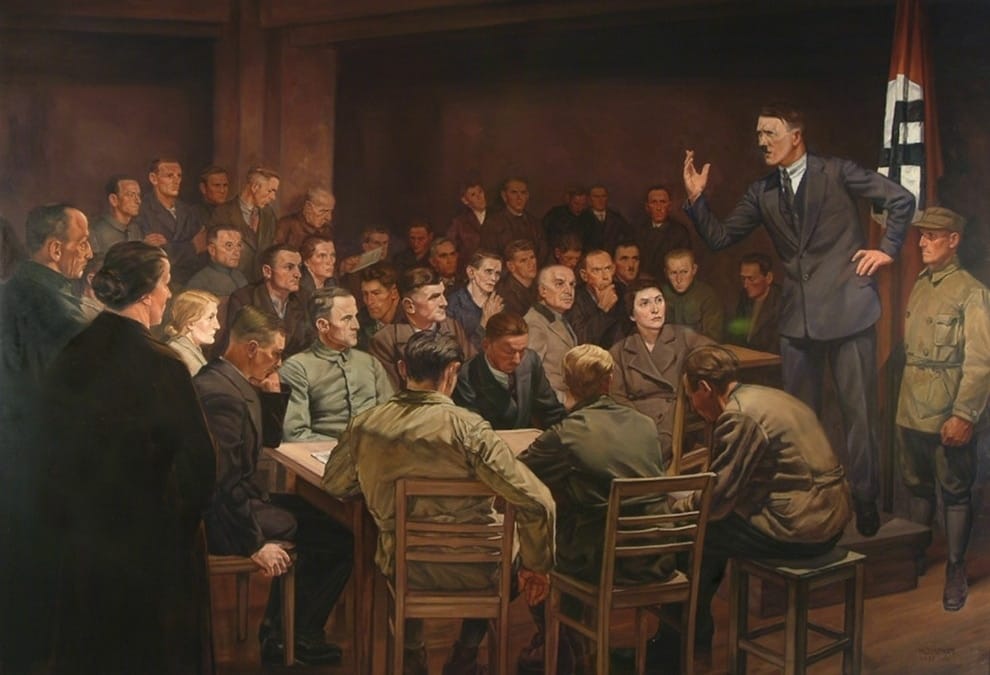