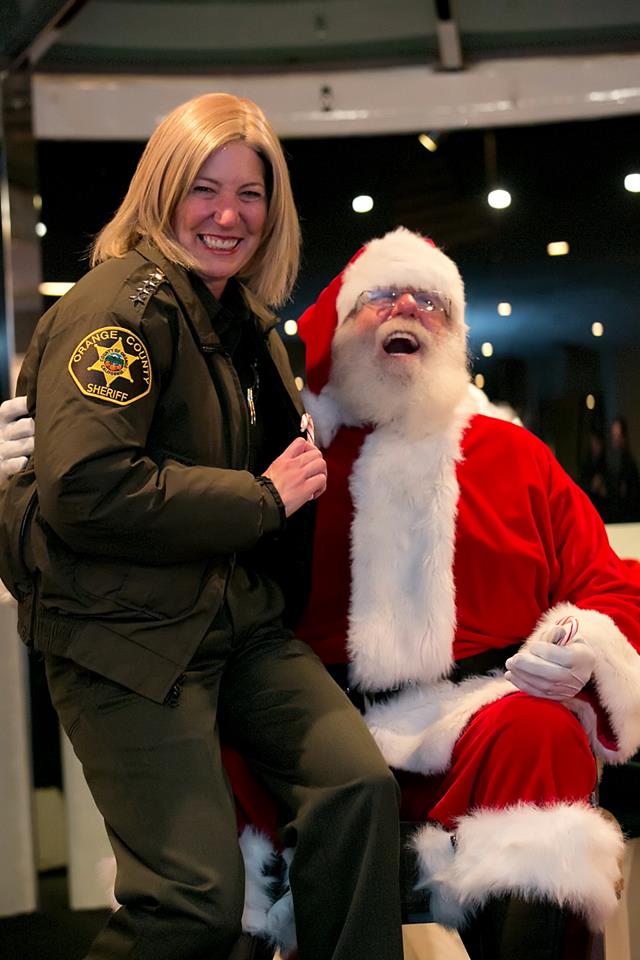 It’s like Christmas in February as Orange County Sheriff-Coroner Sandra Hutchens is celebrating the recent Peruta decision by switching from may issue to shall-issue in the OC. (Photo credit: OCSD Facebook page )

The announcement was made on the Orange County Sheriff’s Department website, which reads:

“The Orange County Sheriff’s Department will accept CCW applications which include, in the ‘Details of Reason for Applicant Desiring a CCW License’ (on page 10 of 13 of the California Department of Justice Standard Initial and Renewal Application for License to Carry a Concealed Weapon), that the CCW license is needed for self-defense or personal safety.”

“Applications which include other reasons showing “good cause” for the CCW License as set forth in the Orange County Sheriff’s Department’s Policy 218, License to Carry a Concealed Firearm, will also be accepted,” in continued.

Prior to the recent ruling by the U.S. 9th Circuit Court on the case of Peruta v San Diego in which a group of concealed carry applicants were denied permits by the San Diego County Sheriff under the state’s ‘may-issue’ practice, a CCW applicant had to pay $195.22 in fees, complete 16 hours of approved training, and satisfy the county sheriff’s standard of having a ‘good cause’ to obtain a permit.

Since ‘self-defense’ was not generally an approved cause, this left would-be permit applicants with the burden of proof to supply documentation that they feared for their safety, e.g. a restraining order, police report of a confirmed threat, or other such information. Even then the permit was only issued at the discretion of the sheriff.

“Before the court’s decision, good cause was something that was evaluated by the sheriff,” said Lt. Jeff Hallock, a spokesman for O.C. Sheriff Sandra Hutchens.

“What she considers good cause may not be same as Los Angeles, Riverside or San Diego as good cause,” he continued.  “But in looking at the decision, some of the subjectiveness is taken out of it.” 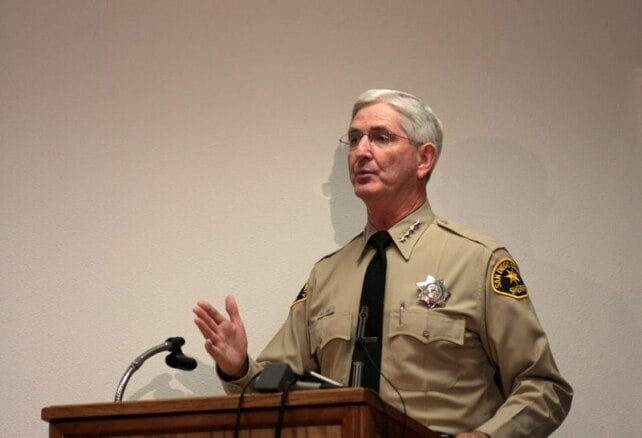 Guns.com spoke with Chuck Michel on Thursday, the 2nd Amendment attorney behind the Peruta case.

“They can almost see the writing on the wall and fold without us having to go through the motions,” said Michel on Orange County’s decision.

California’s numbers of CCW permits in relation to the state’s population are very low.

The Calguns Foundation estimates that with a burgeoning shall-issue policy on the horizon, that figure should skyrocket by as much as 1039 percent.

Meanwhile, the San Diego County Sheriff’s office is still conducting business as usual. On their website they mention Peruta and have a statement that, “we are in the process of reviewing and studying the decision, as well as conferring with Legal Counsel.”