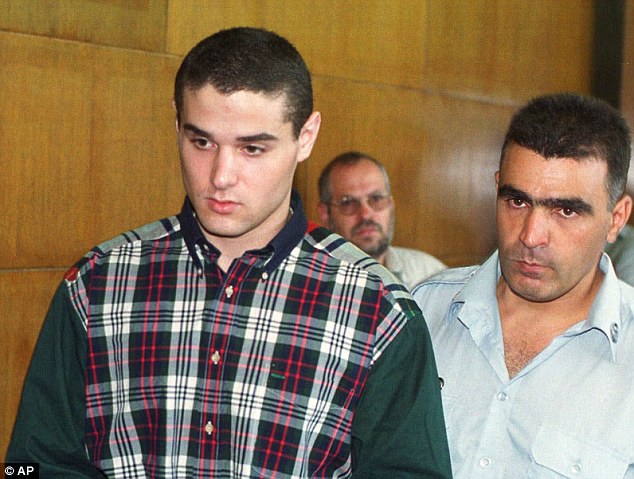 Israeli special forces fatally shot an American man held in an Israeli prison Sunday after he managed to seize a guard’s weapon.

Samuel Sheinbein, 34, was an American with Israel citizenship who fled to Israel in 1997 after facing murder charges in Maryland. While imprisoned at HaSharon in central Israel, Sheinbein shot three guards, injuring two of them seriously. After a standoff with counter-terrorism units, he was fatally shot, CBS reports. 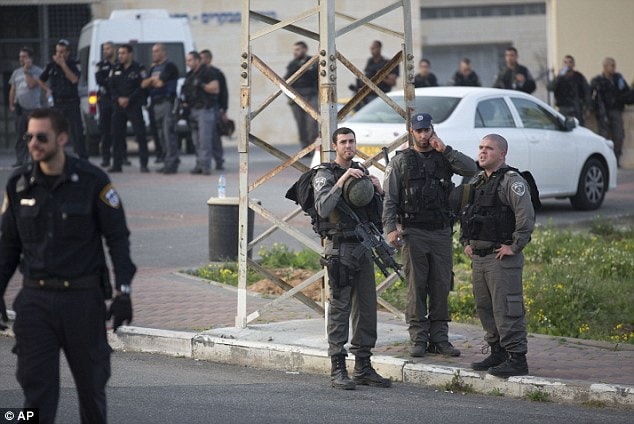 Israeli armed forces from various agencies responded to the threat.

Counter-terrorism units quickly responded after the first shots rang out in the prison, but Steinbein had barricaded himself inside. He opened fire on the officers and the special forces team responded in kind.

When Steinbein was 17-years-old, he strangled and dismembered 19-year-old Alfred Enrique Tello Jr. with an electric saw. When Tello’s remains were discovered in a garage, Steinbein fled to Israel and was sentenced to 24 years, compared to the life sentence he likely would have received in an American court.