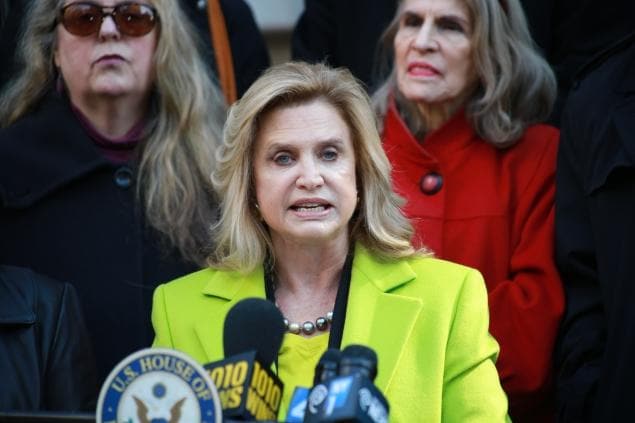 Two prominent U.S. lawmakers are asking the White House to fork over a hefty sum of federal dollars to study the causes of gun crime this coming year.

Coupled with a bill designed to implement smart guns, U.S. Sen. Edward J Markey (D-Mass) and Rep. Carolyn B. Maloney (D-NY ), penned a public letter last week soliciting the President for $10 million to be added to the 2015 budget for further public health research into “the causes and prevention of gun violence in the United States.”

“Gun violence costs our country an estimated $174 billion every year,” Maloney said Saturday at a speech on the steps of New York City Hall.

“All we’re asking for is six one-hundredths of a percent of that amount to help figure out why and prevent future tragedies,” she continued.

The $10 million would go to the Centers for Disease Control, which would continue to study what the congresswoman calls the “epidemic” of gun violence.

The CDC was tasked with this ancillary duty by the White House by Executive Order in 2013, following the mass shooting at Sandy Hook Elementary in Newtown, Connecticut. This E.O. was lauded by gun control advocates when launched, but its results were surprising.

The CDC study, completed last June, found that defensive gun use was common, while mass shootings were not. It was also discovered that when guns are used in self-defense the victims consistently have lower injury rates than those who are unarmed, even compared with those who used other forms of self-defense. 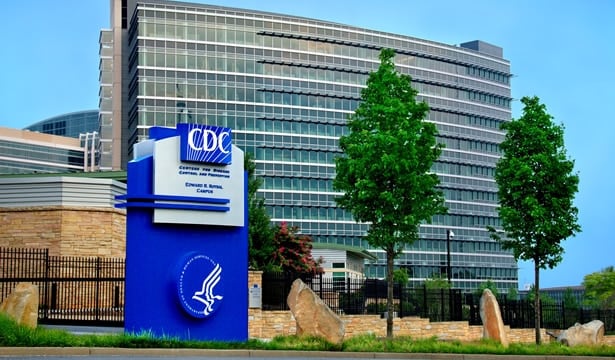 The CDC (Centers for Disease Control) is tasked with tracking down the origins of pandemic viral infections, but some in Congress would like to see money added to their budget to study ‘gun violence’ as an epidemic. (Photo credit: CDC)

Funding for research was once again inserted into the 2014 Presidential budget, but Markey and Maloney want to see this carried through till 2015.

In their letter to the President, the legislators refer to the 2013 CDC report but say, “This agenda is merely a start– much more research is needed following this initial phase or into other related topics. It is critical that we take this first step, because only the United States government is in a position to establish an integrated public health research agenda to understand the causes of gun violence and identified the most effective strategies for prevention.”

However, pro-Second Amendment groups take issue with this call for government-sponsored research.

“Nearly two decades ago, Congress put an end to the use of taxpayer dollars to fund junk science aimed at promoting new gun control measures. In the years since, gun control supporters have been proven wrong,” said Catherine Mortensen, an NRA spokesperson in a statement to Guns.com.

“Gun control restrictions have been reduced and the nation’s violent crime rate has decreased dramatically. Numerous independent studies have found no evidence that gun control reduces crime, suicides or accidents in the U.S. or abroad,” she continued.

“President Obama and his supporters in Congress won’t accept the facts, and want to once again use taxpayer money to pay for anti-gun advocacy research.  That’s an abuse of taxpayer dollars,” concluded Mortensen.

Guns.com reached out to Sen. Markey and Rep. Maloney, but have yet to receive a comment or a reply.