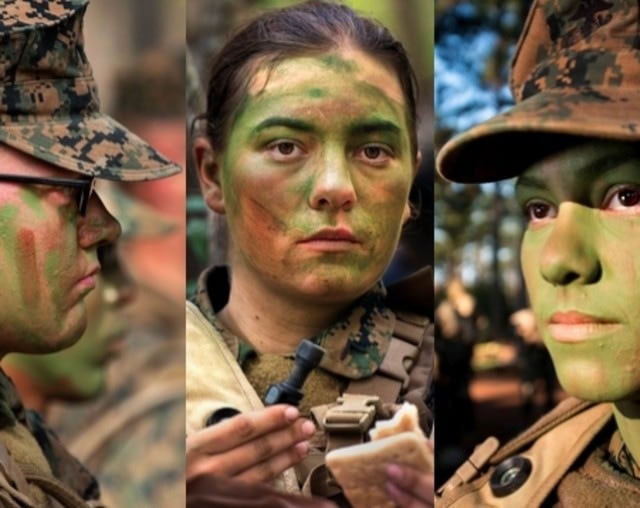 According to a recent survey, only about 8 percent of female soldiers have a desire to see combat.

Of the nearly 170,000 women in the Army, around 13,600 expressed an interest in serving in combat roles, mostly as pilots and air crew members, infantry and combat engineers, Circa reports.

The survey also shed light on how both genders perceived females stepping into combat roles. Men expressed concern over losing their jobs to women, and women said they were afraid they would be unfairly judged for the jobs they did take.

The opportunity for women to enter the battlefield is a new one and some of the kinks are still being ironed out. Specifically, the physical fitness standards. Since the effort to integrate women into combat roles, which started Jan. 1, 2013, many females have been unable to meet the minimum number of required pull-ups. The Marine Corps responded by putting a hold on the minimum pull-up requirement for women.

While the Marine Corps has changed physical fitness standards for women, one point both male and female troops agree on is that the standards should not be altered, according to the survey.