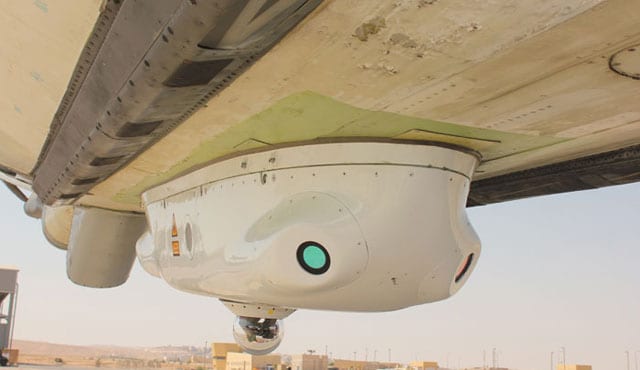 The “Sky Shield” system uses laser technology combined with a thermal camera to burn incoming missiles out of the sky. While the system is not yet operational, recent test have yielded “100 percent successful” results, according to Brig. Gen. Eitan Eshel, head of research and development at the ministry, Haaretz reports.

The Sky Shield system is currently under development and is expected to be deployed on all Israeli civilian aircraft in the near future.

The high-tech system has been described by the ministry as “the most advanced of its kind in the world, designed to secure the aircraft automatically.” Instead of physically destroying any incoming missiles, the Sky Shield lasers are designed to change the missiles’ course.

If this technology can be successfully implemented, it has the potential to save many lives.