Moms Demand Action for Gun Sense in America has entered “formal discussions” with Facebook over the social media platform’s permissive attitude when it comes to allowing users to buy, trade and/or sell firearms online.

The pro-gun control organization, which has merged with Bloomberg’s Mayors Against Illegal Guns, asserts that Facebook and Instagram (which is owned by Facebook) is fostering an online environment that is analogous to an impromptu gun show because members can use the forums as a way to transfer firearms without conducting background checks on prospective buyers.

To illustrate it’s point, Moms Demand Action cited a recent case involving an Ohio man who was charged with illegally selling a firearm to a 15-year-old high school student in Kentucky. The man and the teen orchestrated the transaction via Facebook.

“It’s a mother’s worst nightmare to learn how easy it was for a 15-year-old to buy a gun via Facebook – and that he took the gun to his school in Kentucky. This is just another example of how Facebook and other sites make it easy for minors and dangerous people to get guns online, with no questions asked, and exactly why we are asking Facebook to review its current policy,” said Shannon Watts, founder of Moms Demand Action for Gun Sense in America, in a Monday press release.

“We recently began conversations with Facebook about what they can do to end the easy access to guns on its platform – because until they do, they are taking the risk that they are facilitating the illegal sale of guns on their social network. American moms are the number one demographic on Facebook – and we don’t want guns sold into dangerous hands on the same site where we post our family photos.” 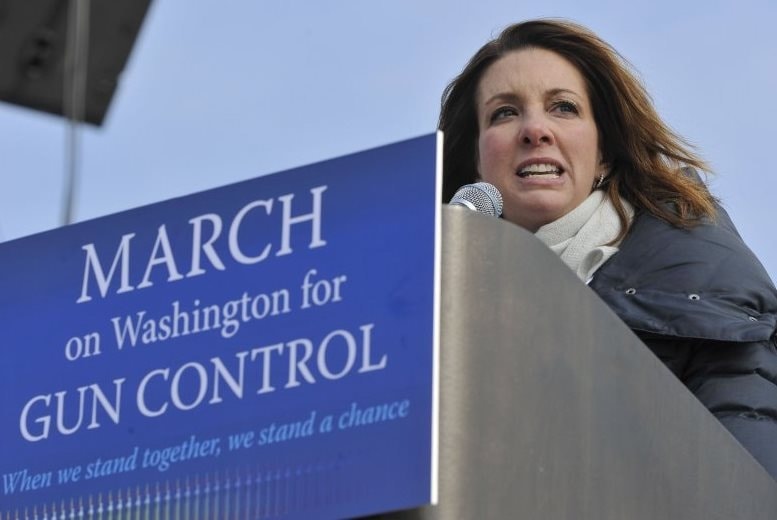 A quick search of the social network does reveal hundreds of swap groups in which members buy, sell, and trade just about every legal item ranging from purses, to old tractors, to, yes, guns.

In an statement to Guns.com last month, a media representative speaking on behalf of both Facebook and Instagram offered no comment other than to iterate, “You can’t buy things on Instagram and Facebook, since we do not operate commerce platforms. We encourage people who come across any illegal activity to report it to us.”

More recently, a spokesperson for Facebook once again pointed out that “Facebook is not a commerce platform” while also confirming that leadership is, indeed, currently in talks with Moms Demand Action about online transfers, according to NBC Connecticut.

Thus far the Moms petition to “End Gun Sales on Facebook and Instagram” has more than 91,000 signatures.