Tennessee native Cartrail Robertson, 13, Facebooked photos of himself holding guns and showing off money and what appears to be drugs just hours before his friend, Darrin Wilson, 15, accidentally shot him dead Monday, Daily Mail reports.

Some of the photos show Robertson counting large sums of money, smoking what appears to be marijuana, and posing with handguns. Other photos show what are believed to be his older friends wielding an AK-47.

Police discovered Robertson dead in his Wilson’s Memphis home around 3 a.m. on Tuesday morning and determined the two teens were likely playing with the handguns when one of them was negligently discharged. Wilson’s mother and her boyfriend were both at work at the time of the shooting.

Police are combing through Robertson’s Facebook photos and are conducting an “ongoing investigating in regards to how they obtained their guns,” said Vince Higgins of the Shelby County District Attorney General Office. 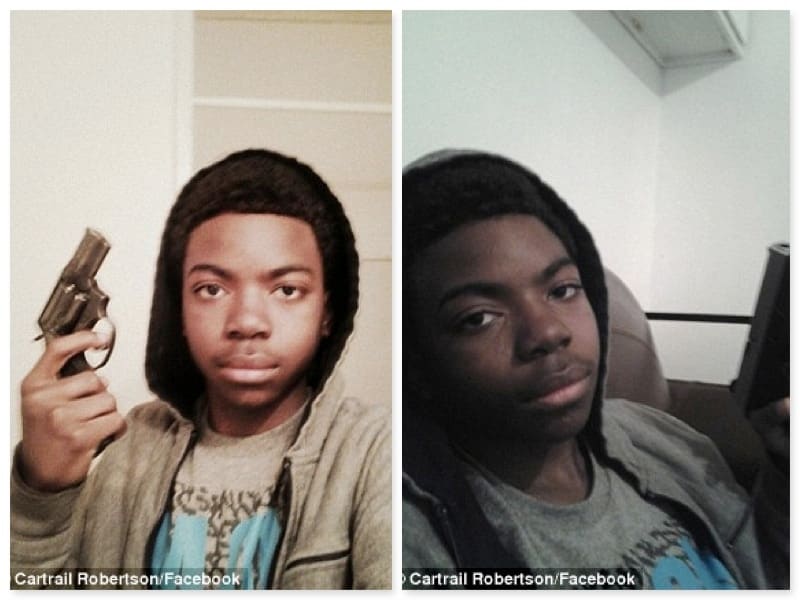 Robertson posted these photos to Facebook just hours before being fatally shot by a friend. 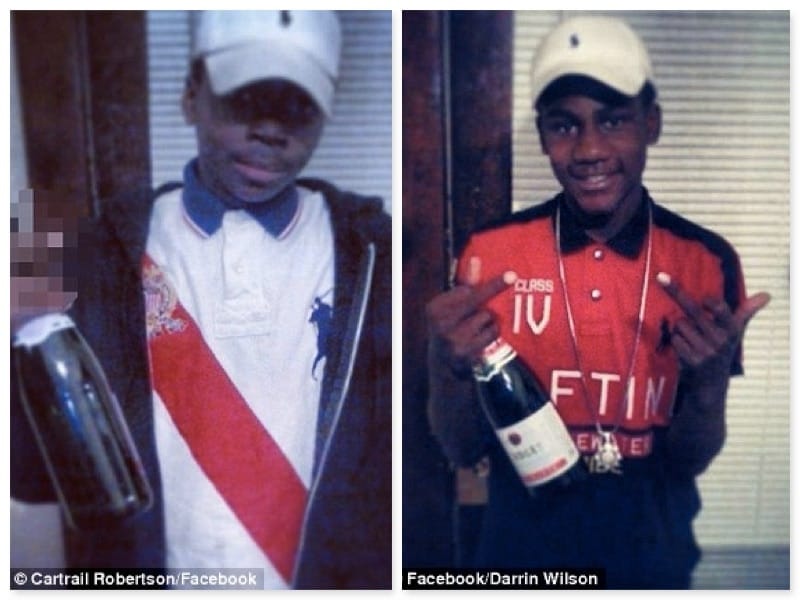 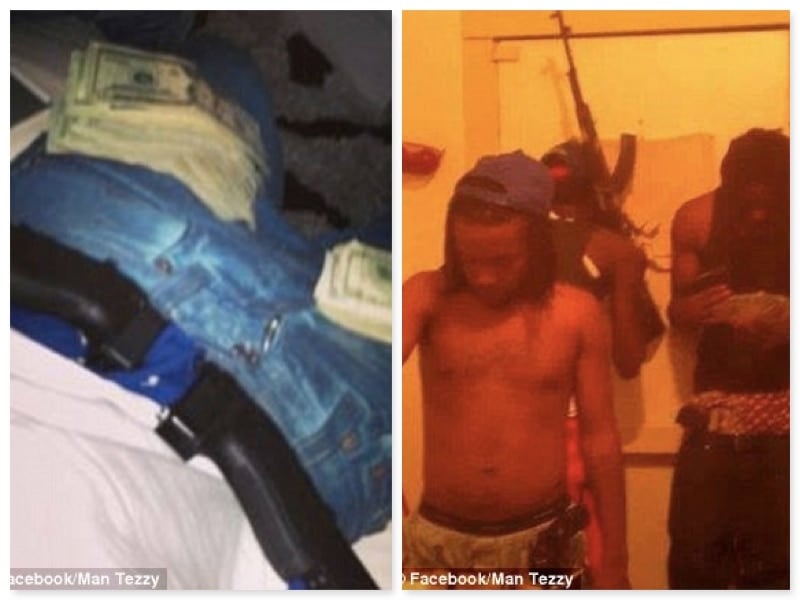 Many of the photos include guns and money. 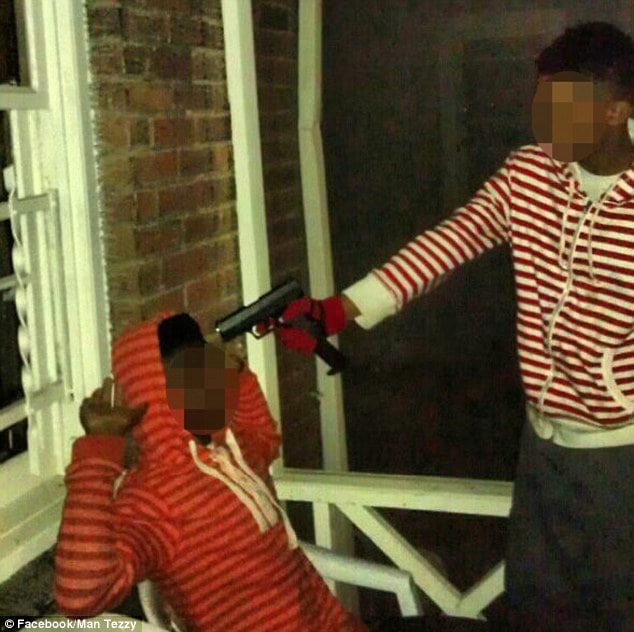 This photo was also posted on Robertson’s Facebook page, though he is not featured in it.