A Texas police officer fatally shot his wife Wednesday before turning a gun on himself.

Crandall Police Sgt. Nick Pitofsky, 47, posted an online video review of a Mossberg 500 shotgun he recently purchased for home defense. Days later, he fatally shot his wife, Vanessa Pitofsky, and then himself inside their Cedars home, NBC reports. 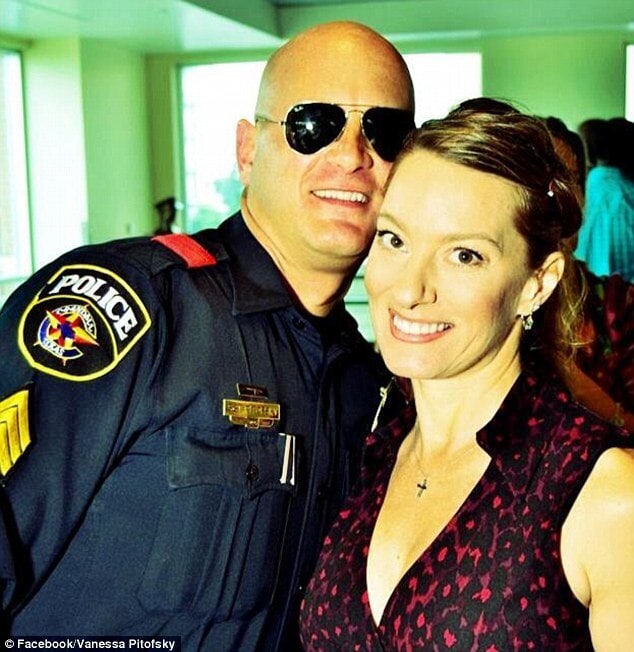 Dallas police discovered Pitofsky and his wife dead in their house and confirmed the case is being treated as a murder-suicide. No motive has been established but a statement released by the department expressed Pitofsky was normally a happy individual.

“Nick was well respected by his peers and will be deeply missed by the city and department as a whole,” the statement read. “Nick was an energetic and jovial person who got along with everyone. Nick was an extremely dedicated Police Officer for the City of Crandall and its citizens.”

According to the Daily Mail, Pitofsky was an avid gun enthusiast and frequently contributed firearms reviews to the Scout Tactical YouTube channel.

Below is an extended portion of Pitofsky’s Mossberg 500 shotgun review.