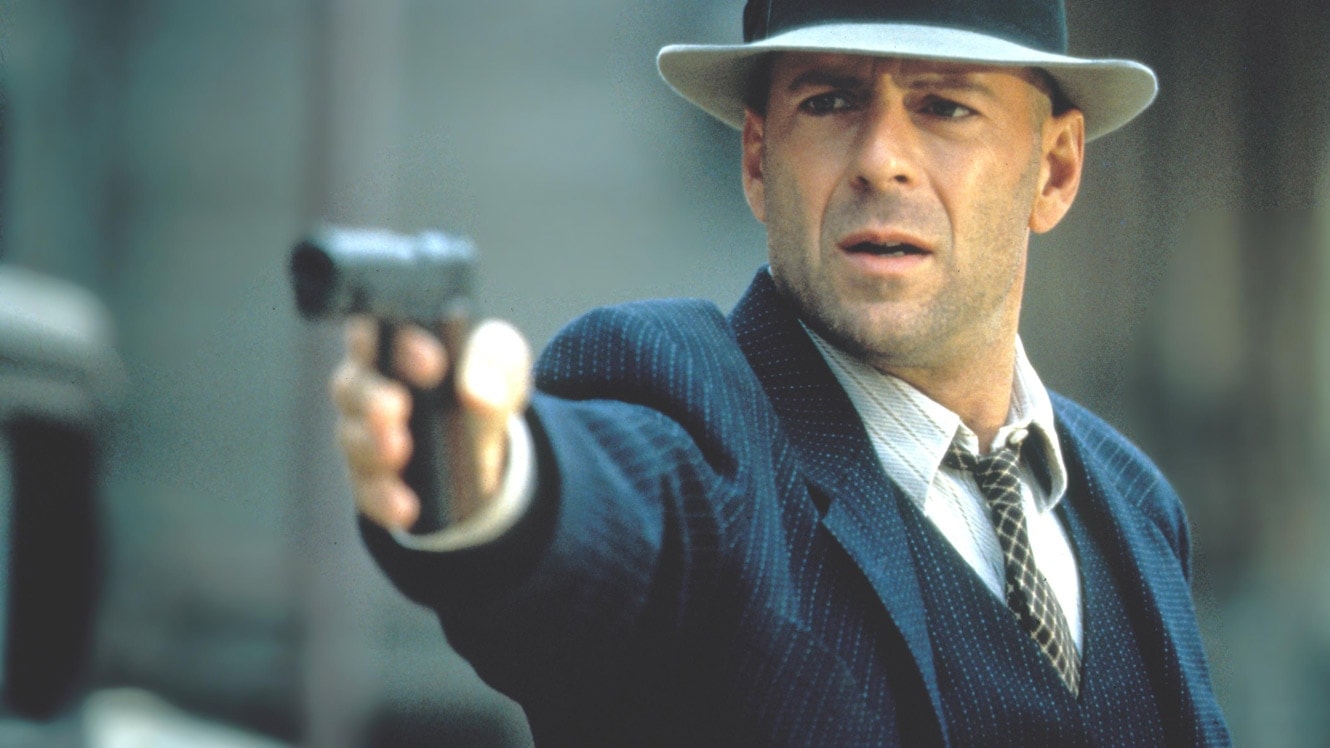 Turnbull Manufacturing has donated two gorgeous 1911s to the charity Kara’s Hope. Kara’s hope is raffling them off to raise money for families with kids afflicted by holoprosencephaly, a rare disorder that is difficult to treat.

While symptoms of holoprosencephaly, or HPE, can range from mild to life-threatening, taking care of kids with HPE can bankrupt a family. Kara’s Hope offers financial and emotional support to those families who would otherwise go without by providing coverage for problems traditionally left uncovered by insurance, from financial planning to new brakes.

Turnbull isn’t donating any two 1911 pistols to Kara’s Hope, but two special pre-A1 1911 pistols true to the original Browning design, making them especially rare in the world of 1911s. These are based on Turnbull’s Heritage model, which are “the 1911s of 1918.” 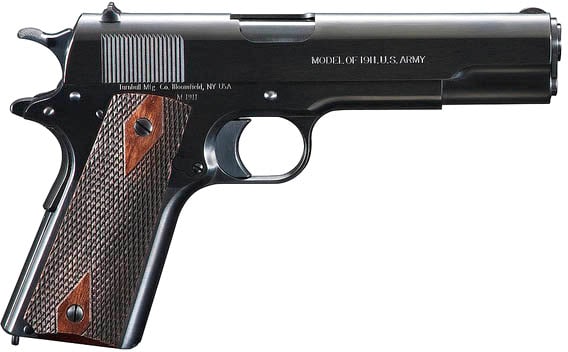 What makes the M1911 different from the M1911A1 are a handful of small changes. The grips feature a double-diamond checkered wooden panels and the grip safety doesn’t have a beavertail or memory button.

The hammer and trigger sport the original contours as the M1911 has a longer trigger and a shorter, wider spur hammer. The forged frame is does not have cutouts on grip for the trigger guard and the trigger guard is smaller.

The slide stop and safety are smaller and checkered, not serrated. The safety is also squared with sharper edges. The slide has a much smaller ejection port and a more pronounced radius across the topstrap.

Each Turnbull Model 1911 is hand-made like the original pistols, given a period-correct charcoal blue finish that is hand-polished to a bright shine. 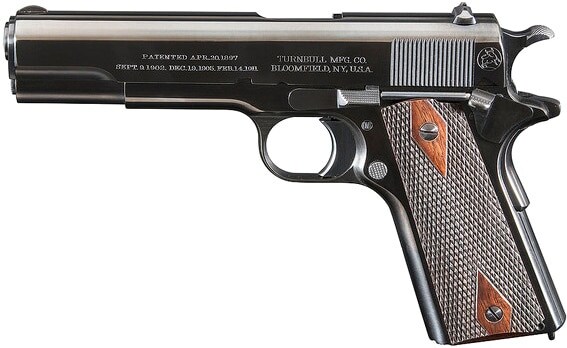 These are the types of 1911s that Bruce Willis’ character John Smith carries in the gangster-era shoot-’em-up “Last Man Standing.” The M1911 was updated in 1924 with a few changes not seen on these exceptional pistols.

In addition to the handguns the winner of the raffle will receive a handmade double holster rig that replicates the look and feel of the rig used in the movie, based on a period-correct design by the H. H. Heiser Company.

“Jim Lockwood from Legends In Leather has built a solid reputation on reproducing Hollywood rigs from some of the most iconic western films of all time. He’s turned his attention to the issues of carrying the 1911 pistol and the result is this hand crafted double holster rig,” explains the raffle page. “The amazing handling and shooting of his twin Colt 1911s by Bruce Willis as John Smith was the result of coaching by Hollywood firearms expert Thell Reed. And his no-nonsense gun rig worked perfectly.” 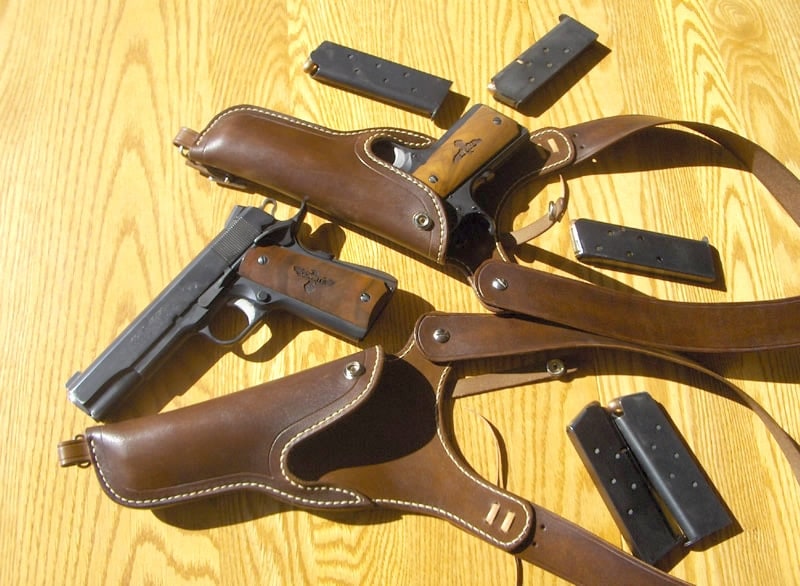 “Although there have been several Hollywood films featuring a double shoulder holster outfit, none has been used by a grittier or tougher character than the hero of ‘Last Man Standing,'” said Lockwood.

If you’re interested in chipping in, you can buy your tickets here at the Kara’s Hope raffle page. The raffle ends March 31, 2014.

Turnbull is an expert manufacturer and restorer of classic arms. If you’d like to know more about them head over to their website.