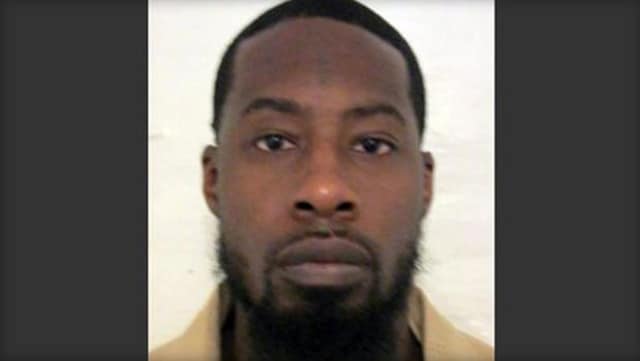 The New Jersey Supreme Court will determine if Vonte Skinner’s rap lyrics can be used against him in an upcoming trial for his 2005 attempted murder of a fellow drug dealer.

The New Jersey Supreme Court will review the use of rap lyrics as evidence against the defendant in an upcoming attempted murder trial.

Vonte Skinner was a drug dealer and an aspiring rapper, and many of songs contained violent prose that seemed to foreshadow his 2005 shooting of a fellow drug dealer. He was convicted of attempted murder in 2008, but an appellate court called for a new trial in 2012, claiming the jury made its decision primarily based on Skinner’s rap lyrics. Now, the Supreme Court will decide if his raps will be admissible in court, CBS reports.

Skinner shot his fellow drug dealer, Lamont Peterson, multiple times at point blank range in 2005, leaving the victim paralyzed from the waist down. While some of Skinner’s lyrics contain graphic imagery and phrases such as “four slugs drilin’ your cheek to blow your face off and leave your brain caved in the street,” the ACLU argued the lyrics are no different than a Johnny Cash song.

“That a rap artist wrote lyrics seemingly embracing the world of violence is no more reason to ascribe to him a motive and intent to commit violent acts than to indict Johnny Cash for having ‘shot a man in Reno just to watch him die,” according to an amicus brief filed by the ACLU on Skinner’s behalf.

The ACLU also added that although judges admitted rap lyrics as evidence in 14 of 18 similar cases in 2013, that practice needs to change.

“We’re not saying song lyrics can never be evidence, but that there needs to be a direct connection to the crimes,” said Jeanne LoCicero, deputy legal director of the ACLU New Jersey.