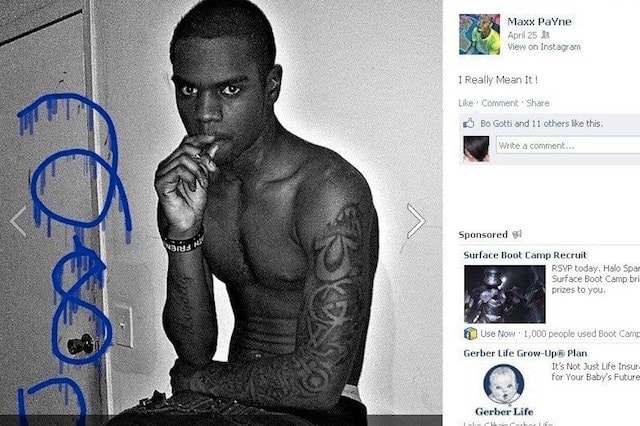 The NYPD used Facebook to help indict 10 members of the Bronx-based “280” gang Friday on charges relating to shootouts over their drug trade. 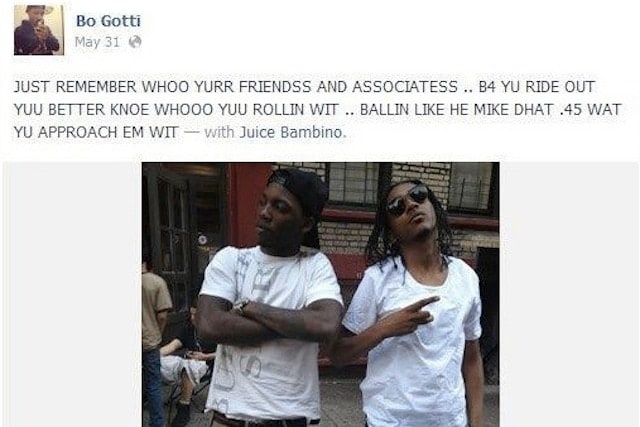 Some of the photos uploaded to Facebook include references to incriminating captions.

The indictment is part of “Operation Crew Cut,” a three-year crackdown on gangs in the Bronx in an effort to lower shootings in the precinct. The NYPD tracked the leadership of the “280” gang, including gang leader Diamond Brown, by monitoring their Facebook activity and arrested what they believe to be some of the highest-ranking members, New York Post reports.

“Today’s indictments are the culmination of a much larger investigation into four of the city’s most violent street crews, who since 2011 were responsible for murders, shootings, gun trafficking and narcotic distribution throughout the communities of the Bronx,” NYPD Commissioner William Bratton said in a statement.

According to the NYPD, the “280” gang were rivals with “Dub City,” a gang that lost some of its ranks in 2012 when 17 members were arrested, some with antique guns.

The NYPD believes “Operation Crew Cut” is the primary reason the 44th Precinct in the Bronx had only 34 shooting incidents in 2013, compared to 51 in 2011. 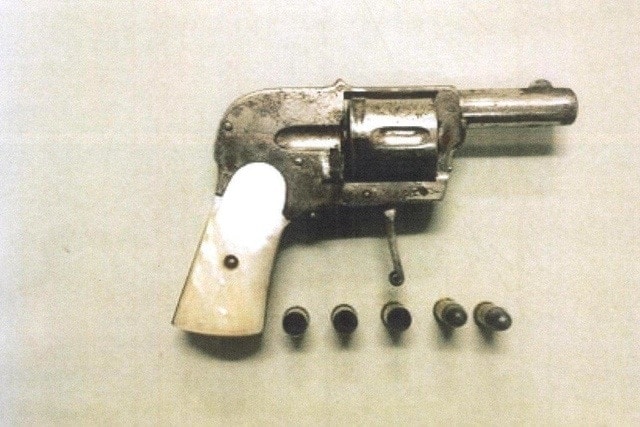 In 2012, some members of the “Dub City” gang were arrested with antique firearms.

The 10 “280” members arrested were charged with conspiracy to commit murder, assault, narcotics possession and weapons possession. 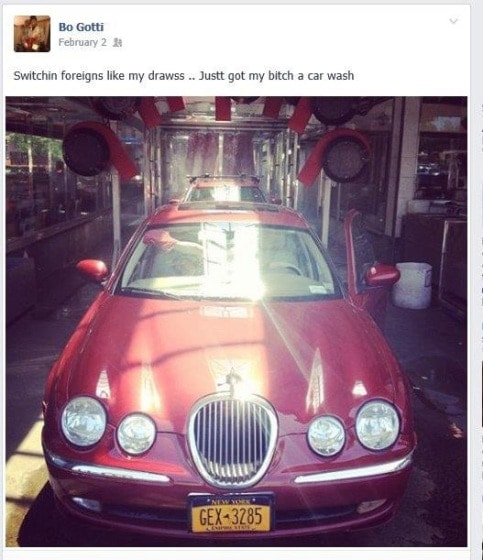 A “foreign” car goes through a car wash. 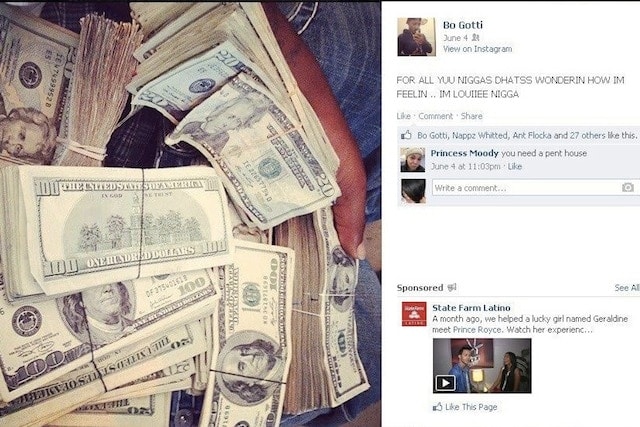 The gang members showed off their money. 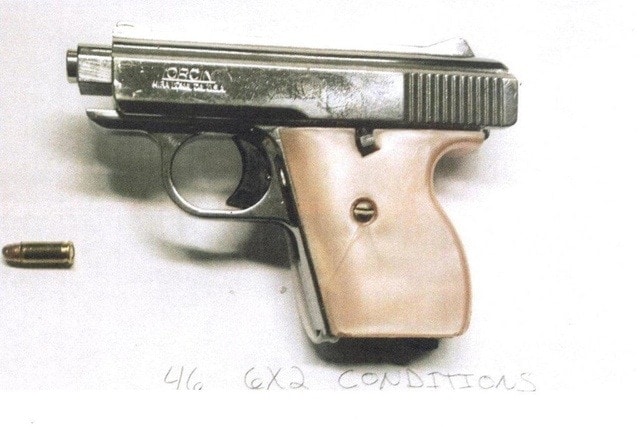 Another gun confiscated during the arrest of the “Dub City” gang members in 2012. 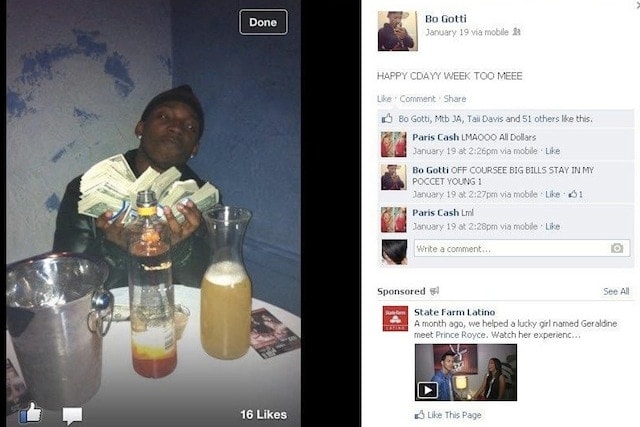