A gunsmith who lives in the isolated backwoods of Virginia claims to have created a fusion reactor inside his home from nothing more than spare parts collected at a junk yard and behind trash dumpsters.

Motherboard recently interviewed Doug Coulter, an inventor and gunsmith who runs a popular open source d.i.y. engineering forum and says he’s previously worked in the security business, used to be a racecar driver, competitive shooter, and now is “philosopher king,” according to the video posted to YouTube. 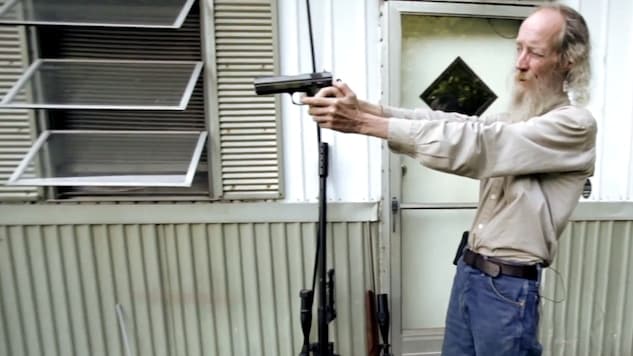 Coulter, a gunsmith and competitive shooter, claims to have built a working fusion reactor in his home.

“If not me – who? Big science has been failing at this miserably,” Coulter said. “They aren’t able to do anything quickly, everything is meetings and bureaucracy, and here it’s just – can I make fusion work? No one’s getting in my way, I’m not getting in anybody else’s way, it’s just me against the universe.”

It hasn’t been confirmed that Coulter’s device works, but if he is able to get more energy out of a device than is put into it, he would have effectively provided the world with a means to unlimited clean energy.