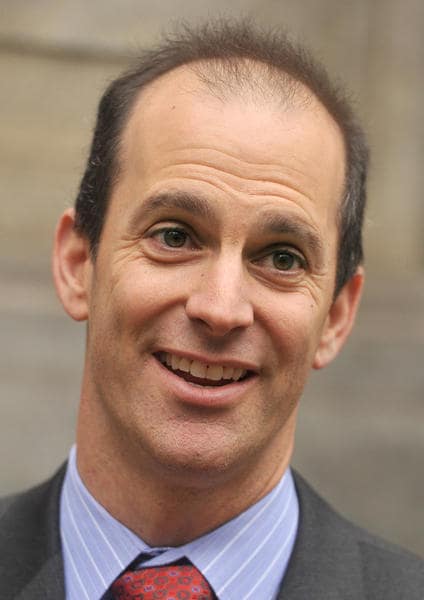 Lawmakers in Maryland are attempting to close what has been referred to as a gun-law ‘loophole.’

At issue is the current ‘8th day release‘ in which potential gun owners in the state are allowed to proceed with a firearms transfer if the state police have taken more than seven days to process a required background check.

A Democrat-backed bill in the state House would eliminate the provision for the release, holding up the transfer until the check is completed.

“This loophole has been around for many years, and the fact that almost no one is talking about it is alarming,” says Del. Jon S. Cardin (D-D11), the bill’s sponsor.

“It presents a grave danger to Maryland families. Until this loophole is closed, we will continue to see ineligible individuals obtain handguns,” he continued.

Cardin’s bill, HB42, would require that a no firearm be sold, rented or transferred until that person’s application has been approved, no matter how long that takes.

Maryland is one of the few point of contact states in the country, which requires that buyers have to go through a state police background check. This has long led to a huge backlog of applications for the Maryland State Police to wade through.

Most other states simply use the FBI’s National Instant Criminal Background Check System or a point of sale interface set up through the state to handle these checks. Maryland FFLs currently have seven days to wait for the check to come through, and on the 8th day, so long as the state police have not halted the transfer, the gun is released to the potential buyer.

In 2013 MSP received 128,630 applications to acquire guns. According to the MSP’s webpage updated Feb. 28, there is still a backlog of 10,140 pending reviews from last year. The current cases are from September. 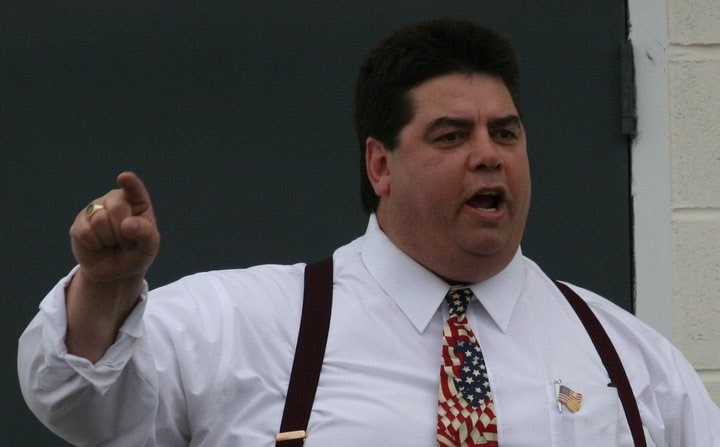 Del. Mike Smigiel (R-D36) is pushing his own bill as an alternative to HB42 (Photo credit: Baltimore Examiner)

“There is no excuse for any argument that tries to justify Del. Cardin’s bill which will do away with the current restriction on the infringement of our Second Amendment rights, by allowing the Maryland State Police more than 7 days to do a background check,” Del. Mike Smigiel (R-D38) said on his website.

Smigiel’s opposing bill, HB818, would allow gun sellers to use the FBI’s NICS system in lieu of going through the MSP, which would undoubtedly expedite the process. The measure is supported by many state and local pro-gun groups including Maryland Shall Issue, which simultaneously oppose Cardin’s HB42.

Swamped state law enforcement agencies wading through a growing mountain of background checks is sadly not a new problem. In Hawaii, where mandatory gun registration has been a way of life since 1994, those waiting for background checks often have to make as many as three trips to the local police department, which is sparking new legislation for reform in the Aloha State.

Both HB42 and HB818 are set for continued debate in the Maryland state House of Delegates.