An Albuquerque man was arrested last month after he sprayed children in the face with a semen-filled squirt gun.

Kevin Jaramillo, 35, approached several children and one teen as they played on Feb. 26 and told them he was “making a video for his church.” He then sprayed them in the face with a squirt gun filled with what he said was semen, KOB reports. 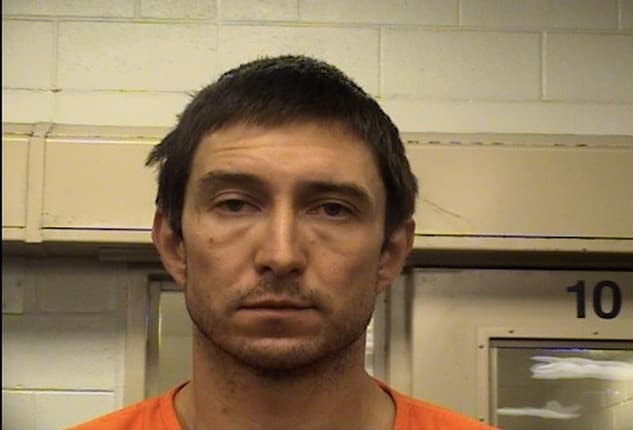 Kevin Jaramillo was arrested and charged with eight counts of child abuse and aggravated indecent exposure after he sprayed children in the face with a semen-filled squirt gun.

One 10-year-old girl told police Jaramillo said he wanted to play a game to “raise money to save puppies.” He explained he would get a $50 donation for every video he captured of a person getting sprayed in the face.

The children told Jaramillo they didn’t want to play his game, but he forced the 10-year-old girl to the ground and shot the squirt gun in her mouth and eyes.

Another victim, a 9-year-old girl, said Jaramillo lured her behind a dumpster and exposed himself to her.

Jaramillo also targeted one 18-year-old woman, asking her to take part in a fundraiser to help save puppies. He said he was “making a video for his church” that was nearby and proceeded to spray the victim in the face. The woman became upset and Jaramillo confessed to her the water gun was filled with semen.

All the victims that were sprayed in the face later complained of painful symptoms like burning eyes and stomach pain.

Jaramillo was arrested and charged with eight counts of child abuse and aggravated indecent exposure.