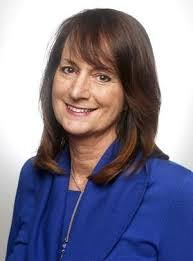 “The decision supports that position and enforces the public’s right to open records,” said CynDee Royle, The Journal News’ editor and vice president for news.

This five-page ruling from the court came following a legal battle in which the newspaper, a Gannett publication, sought pistol permit records from three New York counties in the weeks after the mass shooting at Sandy Hook Elementary School in Newtown, Connecticut.

To obtain the information, The Journal News invoked the state’s Freedom of Information Law (FOIL).  While two counties, Westchester and Rockland, complied with the request, Putnam refused, arguing that it could endanger law-abiding gun owners.

With the roll out of the New York SAFE Act in early 2013, gun owners were granted a 120-day window of opportunity to remove their names from future public record requests.

The court ruling Wednesday would only apply to Putnam County gun owners who had not elected to enroll in the privacy exemption.

“These provisions address legitimate issues of privacy and safety held by pistol license holders,” Justice Neary wrote in his decision. “However, they also unequivocally direct the public disclosure of names and addresses of license holders who did not choose to seek an exception.”

The Journal News made the headlines in 2012 for publishing the names and addresses of local gun owners in surrounding areas on interactive maps following Sandy Hook. This led to the paper hiring armed guards and its editor, Royle, receiving strange packages in the mail. 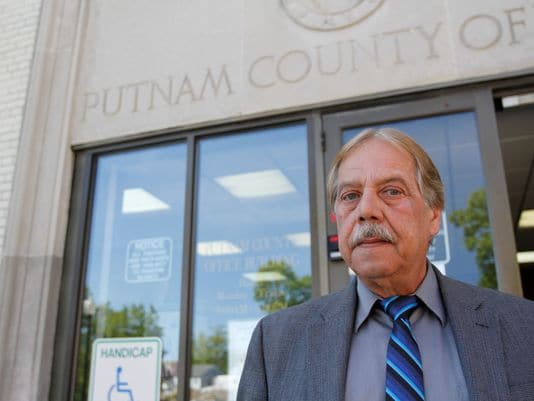 Putnam County Clerk Dennis Sant says that, “We are fighting the good fight on this,” on his continued refusal to turn over the records. (Photo credit: USA Today)

Putnam County officials are asking for a stay while they are preparing an appeal to the decision and they have not turned over any information at this point.

“We have held firm in our belief that a pistol permit holder is entitled to his or her right to privacy,” said MaryEllen Odell, Putnam County Executive in a statement released Wednesday.

“Publishing information on permit holders does nothing more than create a dangerous roadmap for those with a criminal intent. People who have chosen not to have weapons in their homes become unnecessarily vulnerable.”

Putnam County Clerk Dennis Sant issued a more stark evaluation of the issue saying, “Our worst nightmare has come true. We are fighting the good fight on this and will do everything in our power to oppose this crusade by the media to get their hands on an individual’s personal information.”

Meanwhile, the county is publicly urging permit owners to request their information be removed from the public database through the Opt Out form at the County Clerk’s website to prevent any future disclosure.

“This is truly a call to action and it has to be all hands on deck,” said Sant.