Proposed bill to ban BB, replica guns in Maine schools is shot down 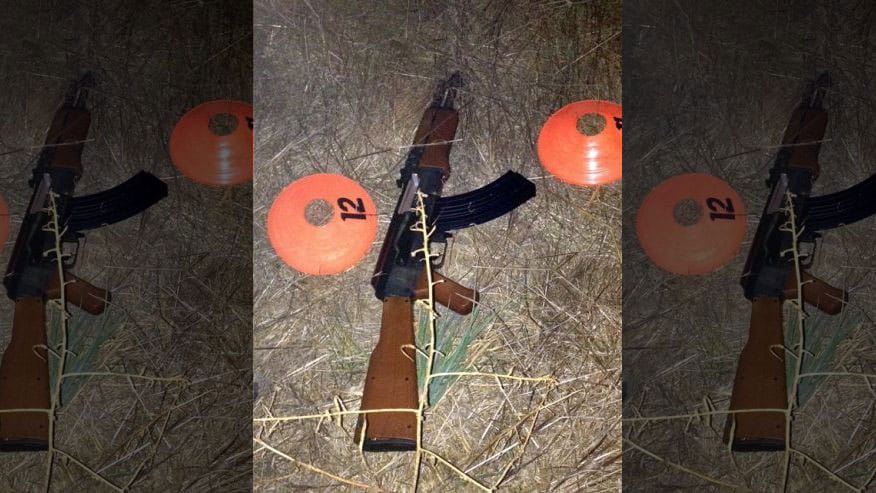 Federal law requires replica and toy guns have an orange-colored tip to easily distinguish them from their genuine counterparts. However, some kids simply remove the tip or color it black in an attempt to make their guns look more realistic. (Photo credit: AP)

Maine legislators failed to give adequate support to a proposed bill that would have banned BB guns as well as other non-firing replica guns in the state’s schools, WGME reported Wednesday.

Those who supported the proposed legislation claimed that it would save lives by averting potential tragedies resulting from a fake firearm being mistaken for a real one, citing an incident in Santa Rosa, California, last October in which a 13-year-old boy was shot and killed by a police officer who believed the replica rifle carried by the boy was in fact real.

However, the opposition stemming from the proposed bill was far higher, with some saying that the legislation unfairly targeted young people and pushed to send them straight from schools directly to jails by creating a new type of crime.

Some assert that the proposed system would have dire, life-changing consequences for the youth in the state, who could face up to six months in jail for violating the legislation.

Such a conviction would likely come with a whole other world of problems, including employment discrimination, disbarment from public housing and hindered educational opportunities, said Oami Amarasingham, public policy council for the Maine Civil Liberties Union.

“For a young person who made one mistake in her youth, these serious consequences could prevent her from becoming a contributing member of society,” she told lawmakers last month.

The legislation was drafted after school resource officer Rachel Horning found a BB gun, which initially appeared to be a real firearm, in a student’s car at a Kittery high school last year. The student, who had a mental health diagnosis, apparently had the fake gun to fend off bullies if they attempted to fight with him.

While Horning also wishes to avoid tragedies like that in Santa Rosa, she also sees that part of the problem lies in the actions of the youth, not just the objects which they hold.

“I will do 100 percent what I need to protect myself and others,” she said. “So, if the juvenile presents that lookalike weapon and refuses to drop it, I will act.”

Horning also admitted that she was unable to get the student from last year’s incident the help that he needed from the juvenile justice system.

Executive director of the Sportsman’s Alliance of Maine David Trahan agrees that there are better ways to deal with such situations than to simply create another category of crime for young people.

“If school personnel, including police officers, have concerns that a child has a mental health issue that rises to a level where a reasonable person would believe they are a threat to the public or themselves, there should be a clear process to address the officer’s concerns under the mandatory reporting provisions currently in state law for teachers and health care workers,” Trahan said last month.

Apparently the Education Committee agreed, recommending that the House follow the Senate’s lead from earlier this week and reject the proposed bill. A recommendation which was heeded.