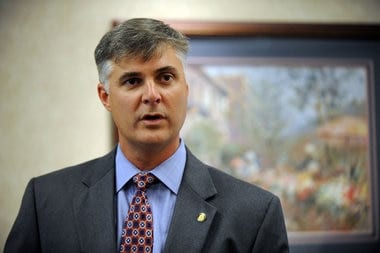 Alabama State Sen. Scott Beason, (R-Gardendale) introduced a bill to the legislature that would allow guns in cars without a permit. (Photo credit: blog.al.com)

A bill in the Alabama state senate that would allow residents to carry loaded firearms in their vehicles without a permit is drawing support.

The measure, currently waiting for a vote in the legislature, would change the current statute that requires those with a handgun in their vehicle to have it unloaded and secured if they are not a licensed concealed carry permit holder.

“It’s my opinion that you should not have to pay for your 2nd Amendment rights,” said Alabama State Sen. Scott Beason, (R-Gardendale), the bill’s sponsor.

Beason’s bill, SB354,would make it legal for an adult in the state, who is otherwise able to possess a handgun, to keep one loaded and accessible in a vehicle under their control.

Current laws in Alabama require that a gun be both unloaded and away from the driver’s access unless it is being carried by someone with a firearms permit. While open carry is legal in the Heart of Dixie, it does not currently apply to vehicles operated on public roads. 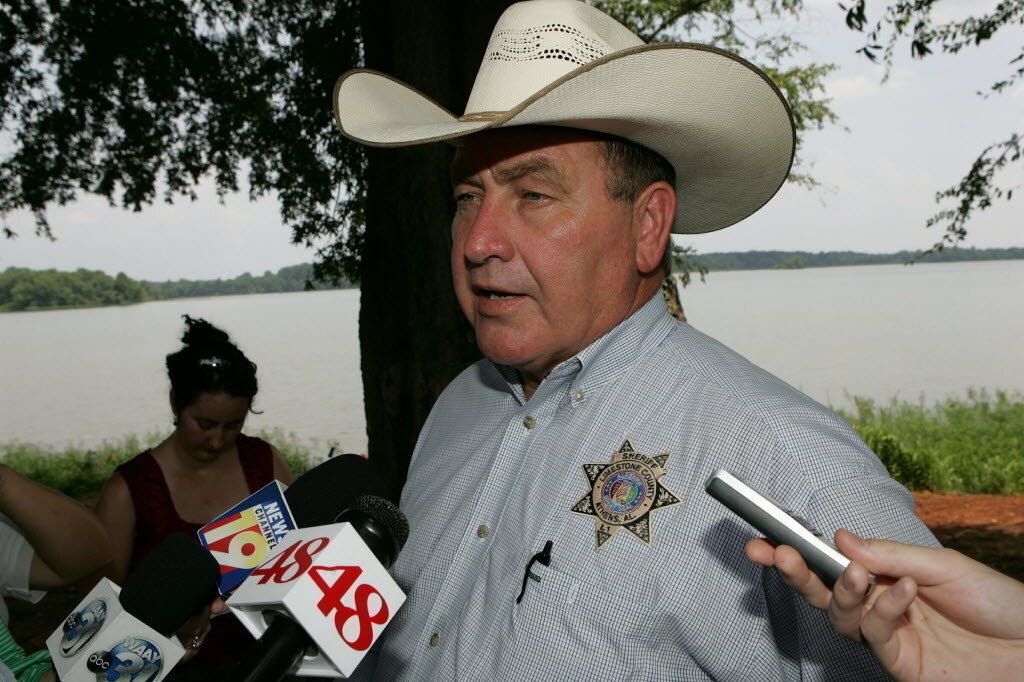 Limestone County Sheriff Mike Blakely, along with the Alabama Sheriffs Association, is opposed to SB354 over concerns for public safety (Photo credit: blog.al.com)

“In the interest of public safety, it is a bad deal,” said Limestone County Sheriff Mike Blakely about the bill. “I’m a strong supporter of the 2nd Amendment and believe in the right to keep and bear arms, but common sense has to prevail.”

The Alabama Sheriffs Association is opposed to SB354 over concerns for public safety.

Legislation like the loaded guns-in-cars bill is gaining popularity across the country. Currently a similar bill is making its way through the Kansas state house.

SB354 passed the Senate Judiciary Committee by a 6-2 vote Wednesday with Sens. Linda Coleman (D-Birmingham) and Vivian Figures (D-Mobile) voting against it, and now goes before the full Senate for a  vote.