A British television show will soon air the full, unabridged footage of the aftermath of the 9/11 terror attack as captured from a NASA astronaut in space.

NASA astronaut Frank Culbertson took video of the attack as it unfolded and those scenes will be aired on March 16 in the UK as part of Channel 4’s Live From Space: Lap of the Planet. When the attack on the Twin Towers took place, Culbertson was the only American not on Earth, Daily Mail reports.

“It’s difficult to describe how it feels to be the only American completely off the planet at a time such as this,” he said. “The feeling that I should be there with all of you, dealing with this, helping in some way, is overwhelming.”

Shortly after the attacks, Culbertson discovered his close friend, a pilot of one of the hijacked planes, was among the dead. To honor him, Culbertson played the Taps bugle call, a tune reserved to signal the end of the day for a U.S. troop.

The footage to be released next week will feature a commentary from Culbertson, and will also show his bugle call. 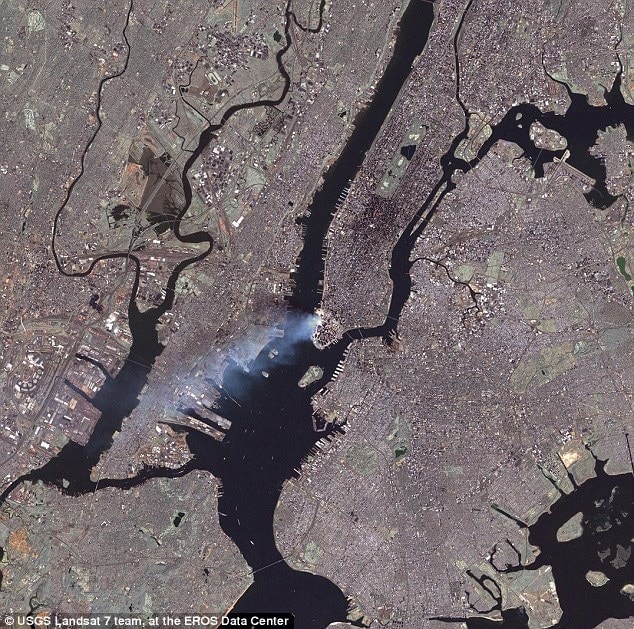 An image of the Twin Towers moments after the 9/11 attack as taken from a satellite. 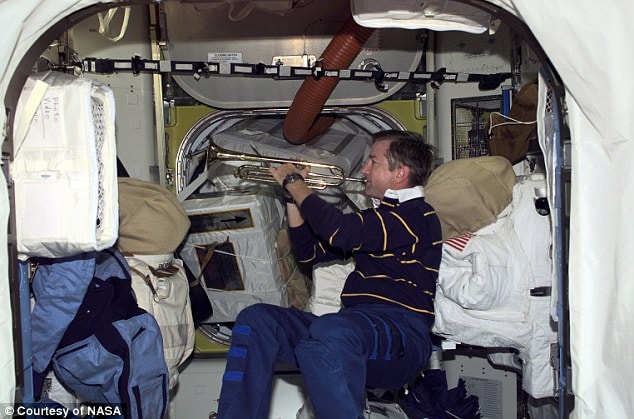 NASA astronaut Frank Culbertson played Taps on the bugle after discovering his close friend was among the dead.