Behind the scenes of GunBlast with Jeff Quinn (VIDEO)

Jeff Quinn, the face of GunBlast, one of the first successful online gun magazines, shows us behind the scenes of his popular gun review web publication.

GunBlast launched in 2000 by Jeff and his brothers Boge and Greg, with each contributing in their own way. Jeff manages the editorial side of the site, Boge the backend and Greg the advertising.

“When we started this, I didn’t even have a computer,” said Jeff, adding, “Boge — he’s been into computers since he was a kid — I said, ‘if wrote about a gun, could you put it on the Internet thing?’ and he said, ‘Yeah, I can do that.'” And GunBlast was born. 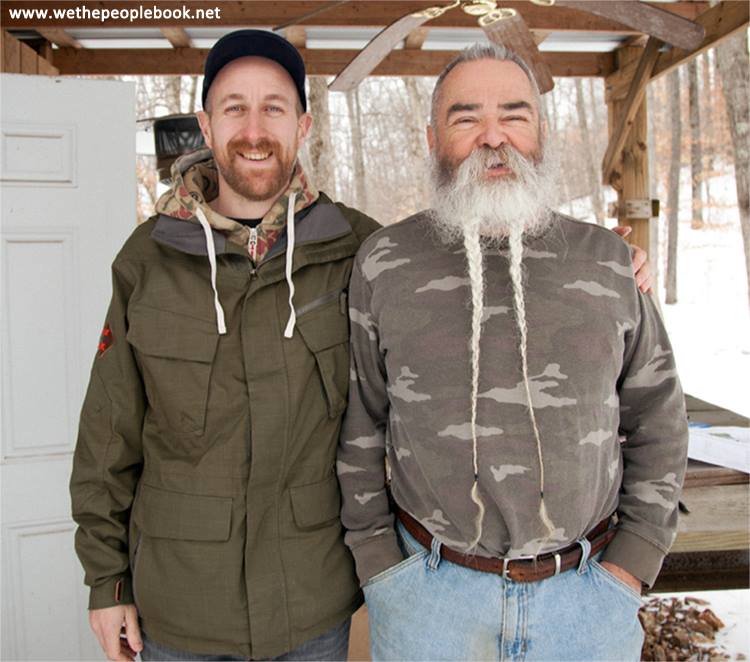 Your humble author, left, and Jeff Quinn, the face of GunBlast.

The website paired with its YouTube channel keeps viewers flooded with quick and easy to read gun reviews, many of which avid shooters know and trust. GunBlast doesn’t overwhelm readers with jargon and pedantic descriptions. On the contrary, GunBlast’s presentation for gun reviews is simple and informative.

“When I get a gun in, I wanna open it up and weigh it, measure it and get all the specs, you know, and then I wanna see how it’s gonna shoot,” Jeff said.

“I wanna see how well it shoots and how accurate it is. I want to try to imagine what the guy reading it or watching the video wants to know about the gun and try to answer that question for them.”