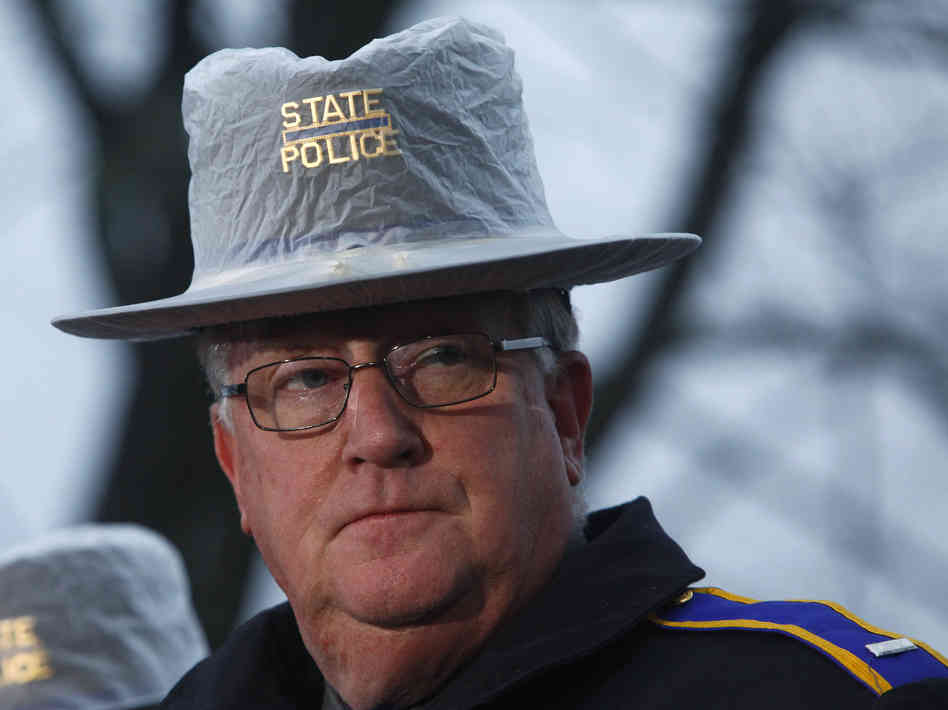 Have you heard of the letter making its way around the Internet about the 250 Connecticut State Police officers who are refusing to enforce gun control regulations?

Last Friday, gun rights legal expert and activist David Hardy reported that 250 law enforcement officers in Connecticut have signed an open letter stating that they will not enforce the new anti-gun and magazine laws, which they consider to be a violation of the Second Amendment to the U.S. Constitution.

Tyler Jackson has emailed me an interesting story, soon to appear online (I’ll link to it once it does)– the gist is that the head of the Connecticut Peace Officers’ Assn. has released an open letter stating that the police will not “be party to the oppression of the people of the state by enforcing an unconstitutional law.” So far 250 LEOs have cosigned the letter.

The news was soon repeated far and wide, showing up in a number of blogs including the Daily Sheeple,  Above Top Secret,  The Minority Report, and the Conservative Tree House — all within 24 hours.

The only thing is, neither Tyler Jackson nor the Connecticut Peace Officers’ Association seem to exist.

“I’m not even sure what laws they are talking about,” Lieutenant Paul Vance, spokesman for the Connecticut State Police told The Blaze. “I like [sic] it is likely fabricated … there have been many organizations saying we are going out to seize guns – we aren’t doing that, and anything like that is totally inaccurate.”

Now there is a similarly named Connecticut State Police Chief’s Association, but Chief Jack Daly, President of the group told the Blaze that he’s never hear of the Connecticut Peace Officers’ Association.

In fact, the only semi-solid point of their existence is a Wikipedia page. The entry itself was birthed into the world on March 10, just after the articles hit, and is short and to the point:

The Connecticut Peace Officers Association (CPOA) is a Connecticut-based law enforcement organization. It is most known for its controversial resistance of the state’s restrictive gun laws. In 2014 it gathered 250 signatures from law enforcement officers around the state on an open letter refusing to enforce the new law.[1][2][3][4]

The organization was founded in 1992 in order to provide a united lobbying front for peace officers in the state. For most of its history it has been a marginal player in Connecticut politics.

Torrey Grimes is the current chairman of the CPOA.

The four notes are the four links mentioned above.

The creator of the page is one “TysonFJackson,” which is remarkably similar to the names Tyler Jackson and Torrey Grimes 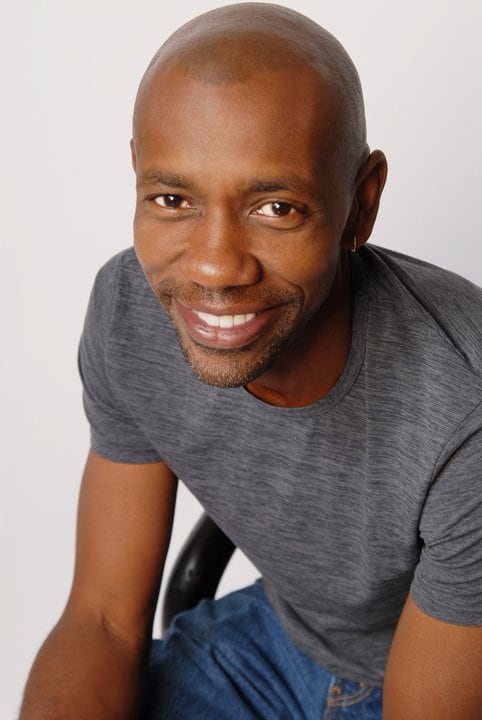 The picture with the article of Tyson F. Jackson was catfished from the Facebook page of Tennessee-based comedian Tim Northern (Photo credit: Facebook)

If the names do not sound familiar, Guns.com was able to find Jacksons on the season one episode guide to Catfish: The series. The show, produced by MTV, follows people who believe they have been duped in online romances by others using fake Facebook profiles, often with images not of their own.

Now stick with us here.

On March 11, an e-zines article written by one (wait for it) Tyson F. Jackson was reposted on a BlogSpot page, in which he interviews the now-infamous Torrey Grimes about his stand and law enforcement experience.

In the article he also interviews one John Porshboll, a Connecticut lawyer who isn’t listed anywhere on the State of Connecticut’s judicial directory.

The picture of Tyson F. Jackson with the article, when reverse searched on the internet, comes up as one for Tim Northern– a Tennessee based comedian noted in one interview as an “elevator farter.”

It seems the picture of Norton was ‘catfished‘ from his facebook page.

Since then Hardy himself, the journalist that broke the story, has accepted that it is apparently a hoax.

Update 3/12/14 12:18AM: Six hours after this piece ran, Guns.com was contacted by the man behind this story. Read the subsequent interview here.