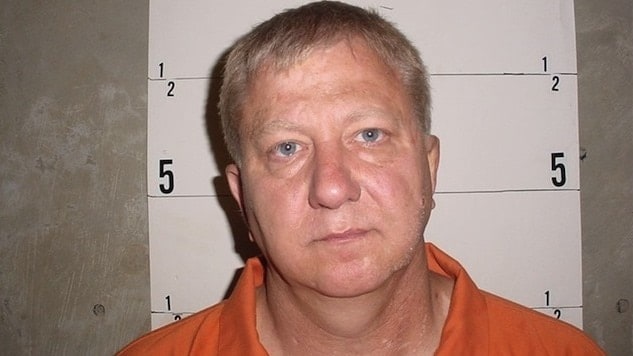 Gregory Lynn Shrader, 55, mailed the homemade bomb to the self-proclaimed “toughest sheriff in America” on April 11, 2013. Authorities believed Shrader intended to cause Arpaio serious bodily injury or death “by means of an explosive” and after a lengthy investigation, he was finally arrested, ABC News reports.

“It’s good to have the guy off the street,” Arpaio said. “I’m grateful that the feds did a good job. The postal service and the FBI have been working on this for almost a year, and they got the guy.”

The FBI originally believed the parcel would detonate upon opening, but later discovered there was a faulty mechanism that would have prevented it from doing so. However, the smokeless powder inside could have still exploded if it was caught in a fire. Authorities used a water cannon to disable the device.

Though Arpaio says he regularly receives threats and had “at least 12 in the last year,” this one was particularly troubling “because if could have caused havoc if it was opened up and been dangerous for me and people around me.”

Agents from the FBI and U.S. Postal Service arrested Shrader at his home in Jay, Oklahoma.